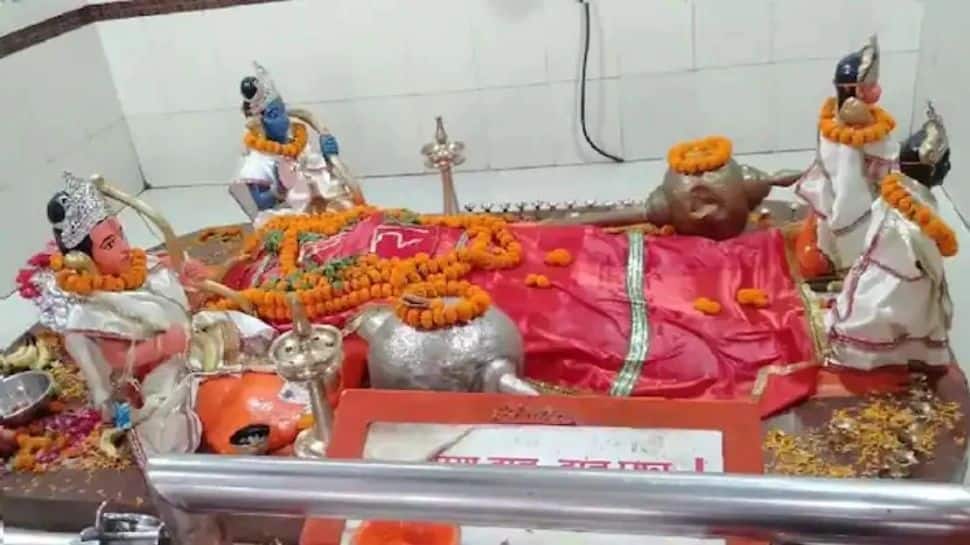 
New Delhi: A person has been booked for allegedly vandalising a deity’s idol at a temple in Uttar Pradesh’s Lucknow. The incident took place in Lete Hanuman temple situated on Gomti bank of Lucknow on Wednesday (September 7, 2022).

The police informed that the accused, who is being identified as Taufeeq Ahmed, entered the premises of the temple while wearing a ‘tilak’ on the forehead and started vandalising the deity’s idol, while chanting ‘Jai Shri Ram’.

After entering the temple, Taufeeq first raised slogans of Jai Shri Ram and then threw stones to break the idols.

According to the reports, the accused also tore the flag of the temple, following which the priests informed the authorities. The reports suggest that two idols were broken in the temple.

The police informed that the accused, who has been taken into custodu, vandalised the idol in the temple in a drunken stupor.