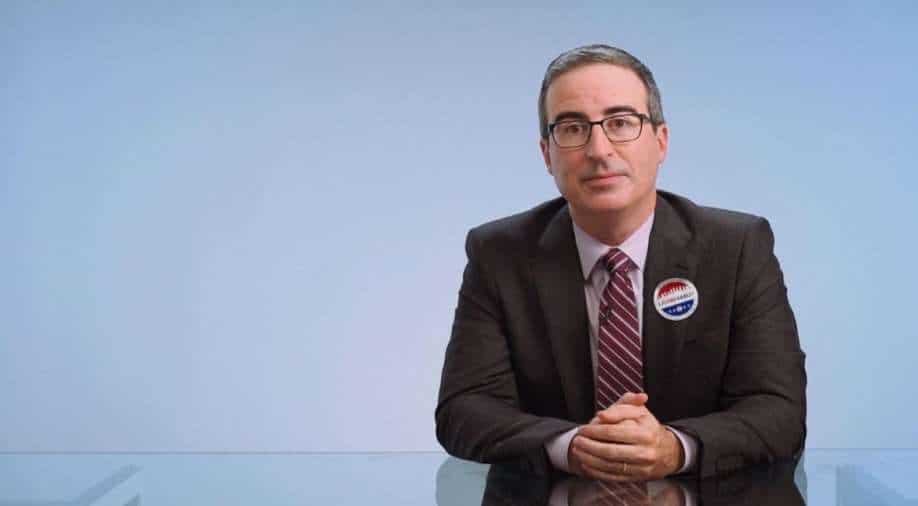 
Sky Network decided to censor the latest episode of ‘Last Week Tonight With John Oliver’ in the UK as the episode had a few jokes on the death of Queen Elizabeth II.

During the episode, Oliver made fun of the various tributes that have been pouring in for the late queen including from companies like Domino’s Pizza and the likes of cartoon character Crazy Frog.

“Obviously, we have to start with the UK, which is clearly still reeling from the shocking death of a 96-year-old woman from natural causes,” the host said. “It is a big moment [of] the week, and for some reason, absolutely everyone felt they had to wade in.”

The portions were censored by Sky Network for the UK audience and several viewers raised objections on social media.

“Where can I watch the segment on the Queen from @LastWeekTonight considering Sky decided to cut it?” one wrote on Twitter. Another one said, “Don’t censor my @LastWeekTonight. I am British, I am a monarchist and I CAN TAKE A JOKE!!!”

Here is a look at some social media reactions to Sky cutting out queen-related jokes.

Don’t censor my @LastWeekTonight. I am British, I am a monarchist and I CAN TAKE A JOKE!!! @SkyUK If @iamjohnoliver wants to have an intelligent, jovial, factual opinion about our queen I wanna hear it. FFS! The coverage and forced mourning here is getting real out of hand. 🤐😤

We’re not children, @SkyUK, please do not censor Last Week Tonight With John Oliver again just because he says a few edgy things about the royal family.

Oliver also had added that the monarch’s death was “not the only traumatic event that Britain has had to deal with,” pointing to the appointment of Liz Truss as the country’s new Prime Minister and Conservative Party chief.