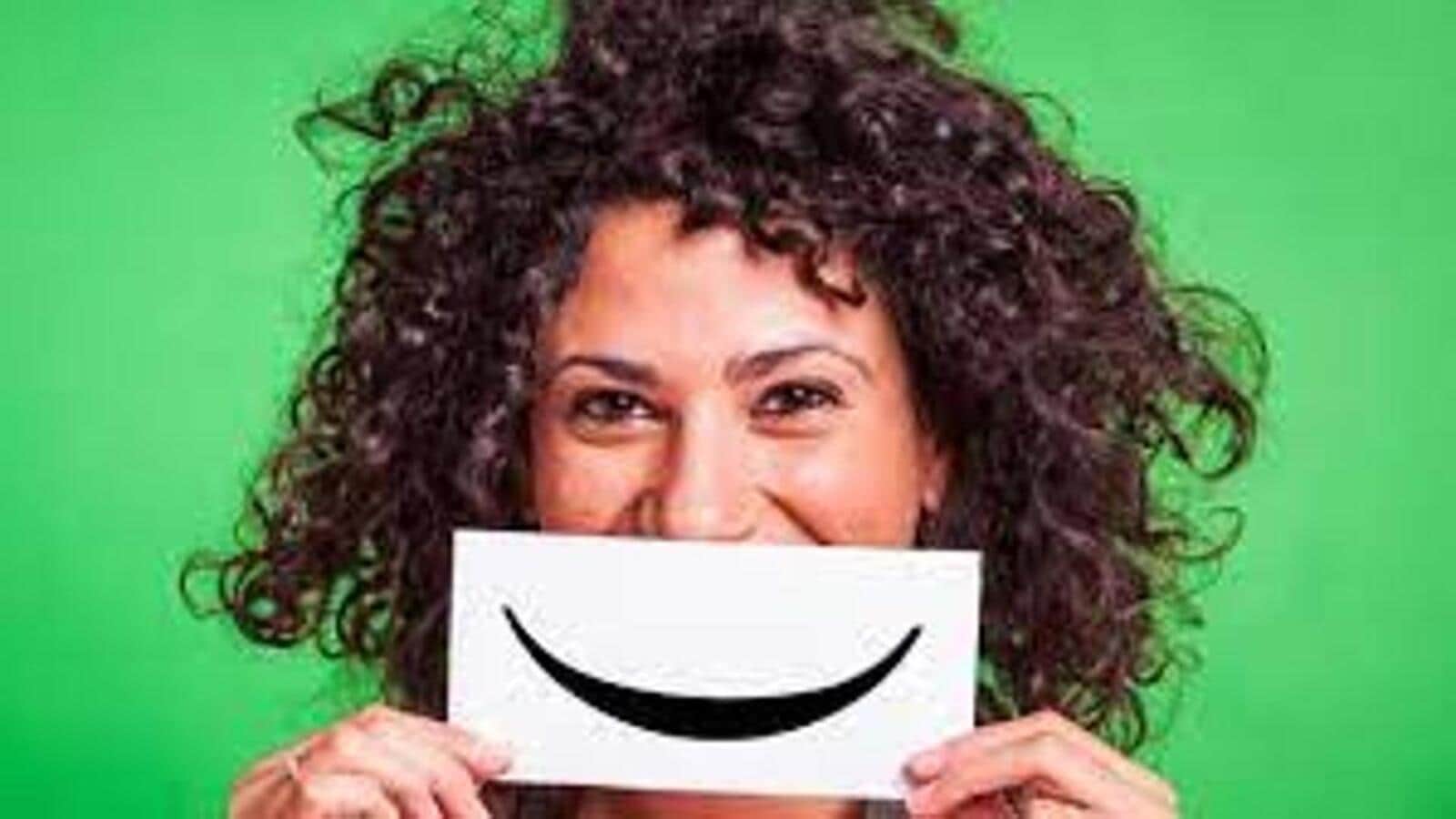 
“My mother is unwell. We shall all go to meet her over the weekend,” my maternal grandmother said as she retired to her room. The five of us, children aged four to fourteen, surrounded our mothers and aunts to enquire about the upcoming journey.

The youngest two had never met our great grandmother and were curious to know how she should be addressed. Our elders suggested everything from ‘badi nani’ to ‘pad nani’, from great grandmother to big grandmother. As the conversation deepened, the youngest of us who had just begun learning computers had his Eureka moment, as he came leaving Super Mario in wait of his princess, his video game remote hanging from the old Chandigarh rattan chair, as he declared, “Upper ….Upper Nani”; followed by his elaborate justification that capital letters are known as upper case in the computer world, and since she is the biggest nani, she should be addressed as Upper Nani.

Amid disagreements among the five cousins, a meeting of all elders was called for the final proclamation of the name over a tub of chocolate chip ice-cream and homemade cheesy pizzas. Elaborate discussions, dissents, a lot of convincing and a cry or two later, it was final, Upper Nani she shall be called.

As soon as we reached Upper Nani’s home, she was on her toes, forgetting her all about her illness, hugging and welcoming us all. “What will you have?” she asked in a frail voice. Before we could ask her to rest and not worry about us, the nomenclator cousin said, “Upper Nani, can we have aloo paranthas?” as we stared at him.

All our life, we saw Upper Nani elegantly attired in a saree rushing about the house, finishing one household chore after another. She was always awake before us and slept only after putting each one of us to sleep. In the afternoon, she would narrate stories, new and old; as we sat sipping the masala lemonade she prepared.

Her wrinkled face bore testimony to her surviving all odds. The day – be it rainy or sunny – she welcomed it with a smile. She shaped my life in more ways than one. She taught me kindness and warmth, love and laughter. Whenever my life, personal or professional, goes for a toss, I can hear her whisper, “Anth asti prarambh (An ending is a new beginning).”

The writer is a Hoshiarpur-based freelance contributor