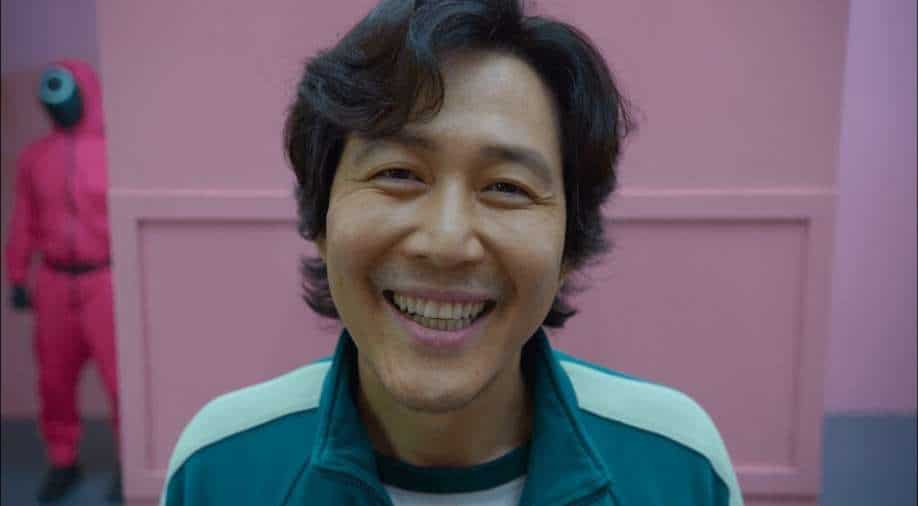 
South Korean actor Lee Jung-jae, who gained global fame after he played the lead actor in Netflix’s megahit series ‘Squid Game’ has signed his next big gig. As per Deadline, he will play the male lead in the upcoming ‘Star Wars’ series titled ‘The Acolyte’. The series comes from Leslye Headland, the co-creator of ‘Russian Doll’. Amandla Steinberg will play the female lead in the series.

Jodie Turner-Smith is also in the show’s cast. We do not yet know what character Lee will play in the show. The series is said to be a mystery thriller that will explore the darker corners of the galaxy far, far away. The story is set towards the end of the High Republic Era.

‘The Acolyte’ follows previous Disney+ shows set in the ‘Star Wars’ universe. It all began with ‘The Mandalorian’, which was followed by ‘The Book of Boba Fett’ and ‘Obi-Wan Kenobi’. Other upcoming shows include ‘Andor’, ‘Ahsoka’, ‘Skeleton Crew’, and ‘Lando’.

For his performance as an unemployed work father of a young girl Seong Gi-hun in ‘Squid Game’, Lee Jung-jae is nominated in the Outstanding Lead Actor in a Drama Series category. He faces off against bigwigs like Jason Bateman, Brian Cox, Bob Odenkirk, Adam Scott, and Jeremy Strong.

Created by Hwang Dong-hyuk, ‘Squid Game’ was a survival drama based on a contest in which down-on-the-luck participants are lured to a secret location. Then a series of deadly games take place, in which those who do not proceed to the next round are killed. The series explored the themes of classism and economic disparity in capitalistic societies like South Korea. Dong-hyuk envisioned the story from his own experiences of economic hardships.

The series released to a universally positive critical reception. It also created several viewership records in many countries and became the most watched show for Netflix. It also won big at this year’s Golden Globes. It is expected to create history at the Emmys.