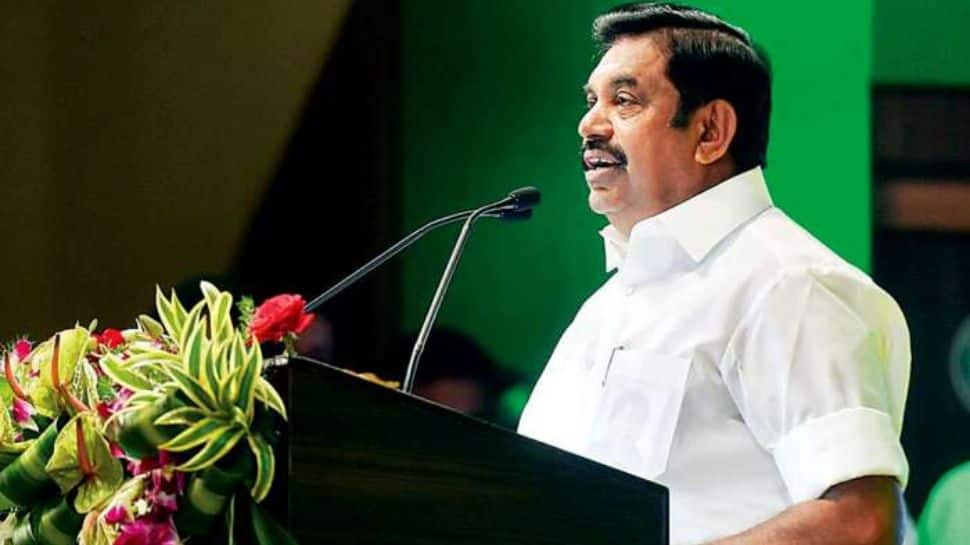 
Chennai: AIADMK interim chief K Palaniswami on Friday dubbed the DMK government as a family regime and alleged that Chief Minister M K Stalin’s family wielded power while he appears to be a mere doll. During the past 15 months of alleged autocratic DMK rule, people have only suffered, he claimed while addressing a protest held at nearby Chengelpet against the recent electricity tariff hike. “This is a family regime. A State would have only one Chief Minister. However, in Tamil Nadu, there are about 4 Chief Ministers. The family is the power centre, which wields power. Today, Chief Minister Stalin looks like a doll,” Palaniswami, who is the Leader of the Opposition, alleged.

The AIADMK leader alleged that Stalin’s son-in-law and son and the Chief Minister’s wife hold the reins of power. Stalin does not govern Tamil Nadu, it is his family’s rule, alleged the AIADMK’s interim general secretary. People are not benefited whereas the State is allegedly being plundered, he claimed. “Commission, collection, corruption are happening in all departments. The focus is only on those, not in addressing people’s issues,” Palaniswami alleged. In the past, the commission, collection and corruption slogan was often used by the DMK to target the AIADMK government. People are being deceived by the DMK regime by using the slogan of the Dravidian model, he said.

Also Read: ‘No pardon’ for O Panneerselvam, ‘no scope’ to take him back in AIADMK, says Palaniswami

Palaniswami referred to the increase in property tax in the State including in the Corporation, municipal and town panchayat areas. Pointing to an increase in such local taxes and the power tariff, Palaniswami dubbed Stalin ‘king of (tax) collection (Vasul Mannan),” by squeezing out people with as much taxes as possible. Taking potshots at the often-repeated Dravidian model governance slogan of Stalin, he alleged that it reflected in sub-standard commodities, found in Pongal festival hampers, distributed early this year.