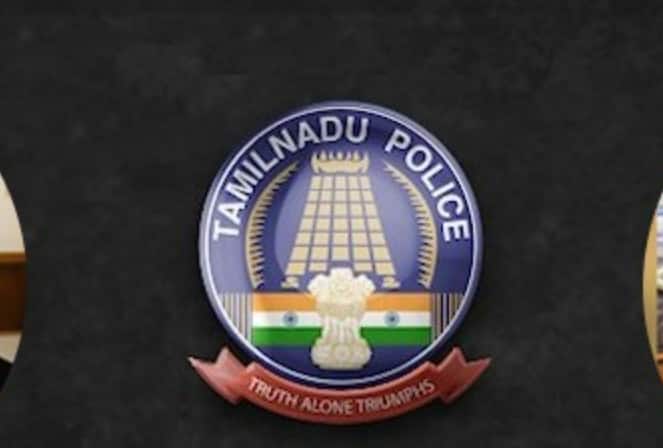 After the investigation established that the idols were in museums/ auction houses in the US, the wing submitted papers seeking the return of all the three to Tamil Nadu for restoring them to the Soundararaja Perumal temple, Idol Wing DGP K Jayanth Murali said. While the idol of Kalinganarthana Krishna has been traced to the Asian Art Museum, San Francisco, USA, the idol of Vishnu was located at Kimbell Art Museum, Texas and that of Sridevi traced to the Hills Auction Gallery, Florida, a release here said.

The investigation was taken up following a complaint on February 12, 2020, from Ka Raja, executive officer of the Arulmigu Soundararaja Perumal temple. In his complaint, the officer alleged that some miscreants had stolen an idol of Thirumangai Alwar and replaced it with a fake one.

During the investigation, P Chandrasekaran, Deputy Superintendent of Police, found that the idol was stolen about 60 to 65 years ago, and that it was replaced with a replica.

Meanwhile, an independent scholar informed the Ashmolean Museum that the idol of Thirumangai Alwar at the museum could be a stolen one based on an archival image of the idol in his possession and the presence of the same sculpture in the temple of Sri Soundararaja Perumal.

Later it was found that in 1967, the Ashmolean had purchased the bronze idol from Sotheby’s in London for 850 pound from a collector named J R Belmont. And by the time the Idol Wing submitted its papers to the UK for the idol’s return, the museum had proactively decided to take steps to recover the idol, the release said.

They sent a senior curator and keeper of the Eastern Art Department, M K Landrus to Kumbakonam a couple of months ago to confirm through field enquiries regarding the idol’s journey from Kumbakonam to Ashmolean museum. The theft of Thirumangai Alwar’s idol raised the Idol Wing’s suspicion and the wing decided to probe the other missing idols from this angle.

But, by this time, the three idols were shifted to the Icon Centre. The investigating officer sought the help of Indo-French Institute Pondicherry in identifying the images at the Icon Centre. After comparison, it came to light that the idols of Soundararaja Perumal temple, believed to be in safe custody at the Icon Centre, were not genuine and that the original idols were missing, the release said. After a long, thorough search of various websites, the police finally traced the three idols in multiple museums across the USA.