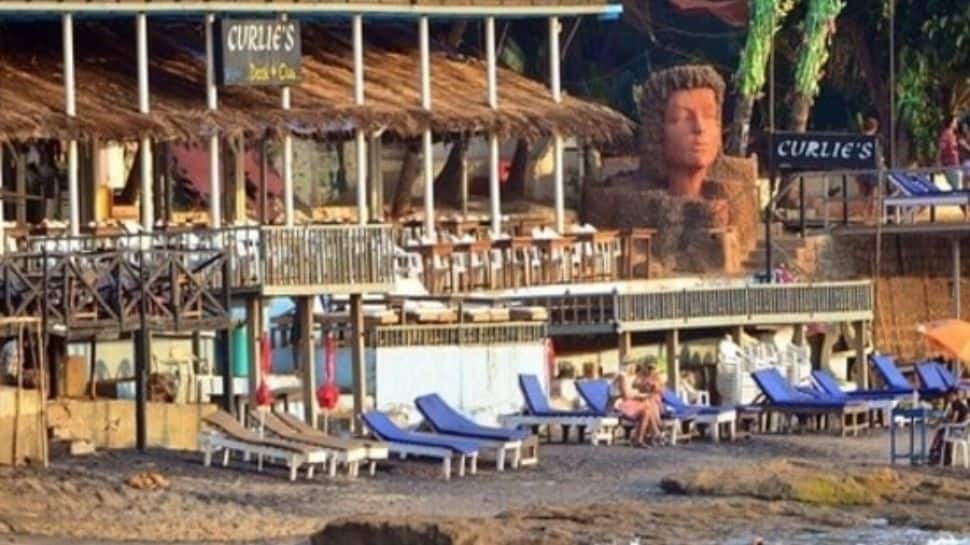 
New Delhi: After granting an urgent hearing, the Supreme Court on Friday (September 9, 2022) stayed the demolition of Curlies restaurant in Goa subject to the condition that no commercial activities will take place there. The restaurant, Curlies, located on Goa’s famous Anjuna beach, was in news recently after the death of Haryana Bharatiya Janata Party (BJP) leader Sonali Phogat.

The Goa government on today morning began demolishing the controversial restaurant at Anjuna in North Goa over violations of the Coastal Regulation Zone (CRZ) norms.

Visuals from Curlies restaurant in Goa after Supreme Court stayed demolition subject to the condition that no commercial activities will take place in the restaurant pic.twitter.com/mB5SJAEjGF
— ANI (@ANI) September 9, 2022

The top court issued the stay order subject to the condition that no commercial activities will take place at the popular beach shack on Anjuna beach.

“There shall be stay on demolition with respect to structure in Survey No. 42.10 subject to the appellants not undertaking any commercial activities in respect of structures,” the court said.

Sonali Phogat had come to Goa on August 22 and was staying at a hotel in Anjuna. On the same day, she was partying in Curlies restaurant, where she was allegedly given Methamphetamine drugs. She felt uneasy that night and the next morning, she was taken to the private hospital in Anjuna where she was declared brought dead. Since the incident of the death of Sonali Phogat, Curlies Restaurant has come again to limelight.