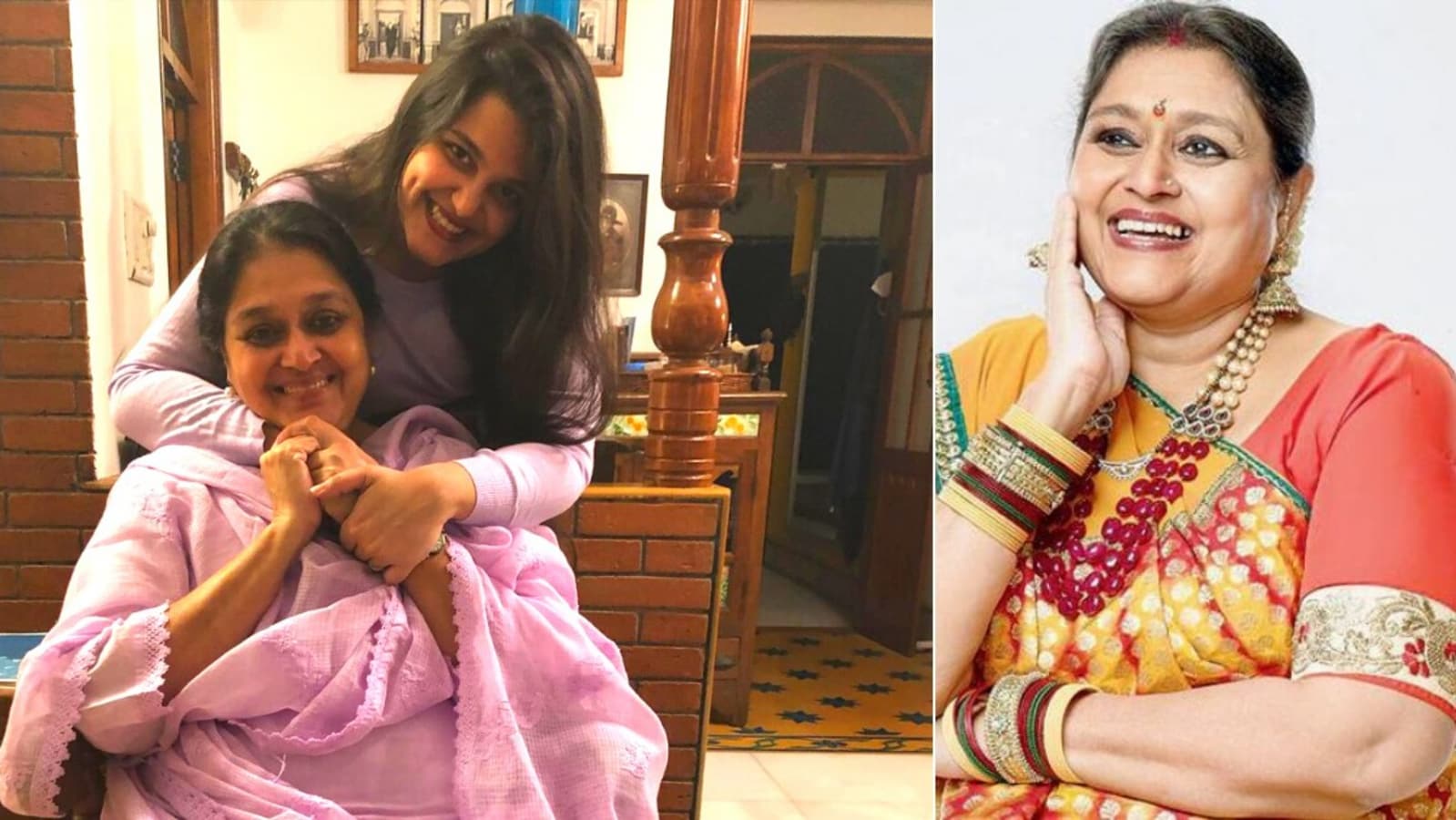 
Veteran actors Pankaj Kapur and Surpiya Pathak’s daughter Sanah Kapur is all set to make her acting comeback with Saroj Ka Rishta, in which she plays a girl looking for a suitable groom. In a new interview, Sanah talked about her filmy background and that how her mother’s iconic role of Hansa in Khichdi impacted her life. Also Read: Interview: Sanah Kapur says its ‘much easier’ to work with mom Supriya Pathak than dad Pankaj Kapur

In a new interview, Sanah said that when she was in school, her mother Supriya’s character Hansa Parekh–from the sitcom Khichdi–became a hit and everyone used to ask to play the role during her school’s annual function. Sanah said that she ‘hated it’ and it seemed like an ‘insane pressure’ at that time.

Sanah Kapur told Indian Express, “When I was in middle school, Hansa had happened, and it had become quite a rage. At that time during the annual day functions, everyone would ask me to be Hansa! In school, I used to just hate it because everyone kept wanting me to be Hansa. I was terrible (at it) and I didn’t want to do my mom’s role because that’s insane pressure. I didn’t participate in a lot of annual days only because I didn’t want to be Hansa.”

She added, “I remember I used to think that acting is the only profession in the world, when I was very young, I would ask people, ‘Oh you parents do something different?!’ If they would tell me their parents were doctors or a businessman, I wanted to know what that world was like because it was completely alien. People were curious about my world, they thought it was glamourous, but it was absolutely normal.”

Khichdi premiered on Star Plus in September 2002. The second seas Instant Khichdi, which aired on Star Plus’s sister channel, STAR One. The show revolves around the lives of Babuji (played by Anang Desai) who can’t keep a check on his frustration as he tries to keep up with the chaos in their joint family, Hansa and Praful (played by Rajeev Mehta and Supriya Pathak), who are primarily the reason of Babuji’s anger, Jayshree (played by Vandana Pathak) who was Babuji’s witty daughter in law and Himanshu (played by Jamnadas Majethia).

Sanah has also appeared in her brother Shahid Kapoor’s 2015 film Shaandaar. In her upcoming film, Saroj Ka Rishta, Supriya Pathak will essay the role of her mother. Presented by Miicall, Saroj Ka Rishta has been helmed by Abhishek Saxena. The film also stars Randeep Rai, Gaurav Pandey, Kumud Mishra who is playing Saroj aka Sanah Kapur’s father in the film. The film will release on September 16.