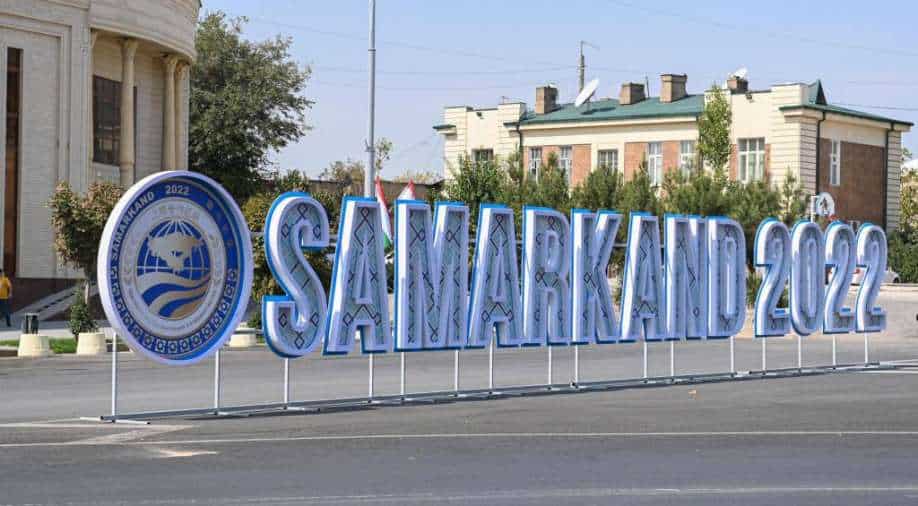 
The Shanghai Cooperation Organisation (SCO) summit in Uzbekistan’s cultural capital Samarkand will be the first time both Indian Prime Minister Narendra Modi and Chinese President Xi Jinping will be under the same roof since the Galwan Valley incident. But suspense remains if they will hold a bilateral meeting.

As of now, there is no confirmation over the face-to-face meeting between the Indian and the Chinese leadership at the Samarkand SCO summit. Any meeting will be significant given how ties have been faring, but a breakthrough looks less likely, especially in the wake of the 2020 Galwan Valley skirmish.

In 2020, China’s aggressive action at the Line of Actual Control in eastern Ladakh led to the death of 20 Indian soldiers. Beijing, after much delay, accepted that it lost four of its soldiers—a claim that remains doubtful given Beijing’s track record on transparency.

While disengagement has taken place like the Hot Springs-Gogra area, China continues to violate the 1993 and 1996 pact as it amasses troops at the border areas.

From Delhi, the message has been clear as External Affairs Minister Dr S Jaishankar has several times said that the ties have been going through a “difficult phase”.

Last month, Jaishankar said, “Much of the future of Asia depends on how relations between India and China develop in the foreseeable future. For ties to return to a positive trajectory and remain sustainable, they must be based on the three mutuals: mutual sensitivity, mutual respect, and mutual interest.”

Since the Galwan incident, India has banned several Chinese apps in the country, increased scrutiny on Chinese investment and increased infrastructure development on the border.

But a week before the Samarkand SCO summit, India and China announced disengagement at Gogra-Hot Springs (also known as Patrolling Point 15) at the Line of Actual Control (LAC) in Eastern Ladakh.

In a brief joint statement, the two sides confirmed that the process had started and that it was an outcome of the 16th round of the India China Corps Commander Level Meeting that took place in July.

Notably, the disengagement process is reminiscent of the one that happened in 2017, when ahead of the China BRICS summit, disengagement on Doklam was agreed upon.

Before the Covid pandemic, both leaders met several times. In 2019, both met four times. First on the sidelines of the SCO Leaders’ Summit in Bishkek, which happened following the re-election of Prime Minister Modi, second was on the sidelines of the 14th G-20 Summit in Osaka, and the third time they met was at the 11th BRICS Summit in Brasilia on November 13, 2019. The famous second informal summit in Tamil Nadu’s Mamallapuram was their fourth meet.

Similarly, President Xi has also been a regular visitor to India. In October 2016, he participated in the BRICS Summit in Goa and in 2014, he went to PM Modi’s home state of Gujarat.

Meanwhile, Russian President Vladimir Putin has confirmed that he will be meeting China’s Xi in Uzbekistan.

What is interesting to be noted is that will be the first foreign visit of the Chinese president since the COVID-19 outbreak. His last visit abroad was to Myanmar in January 2020.