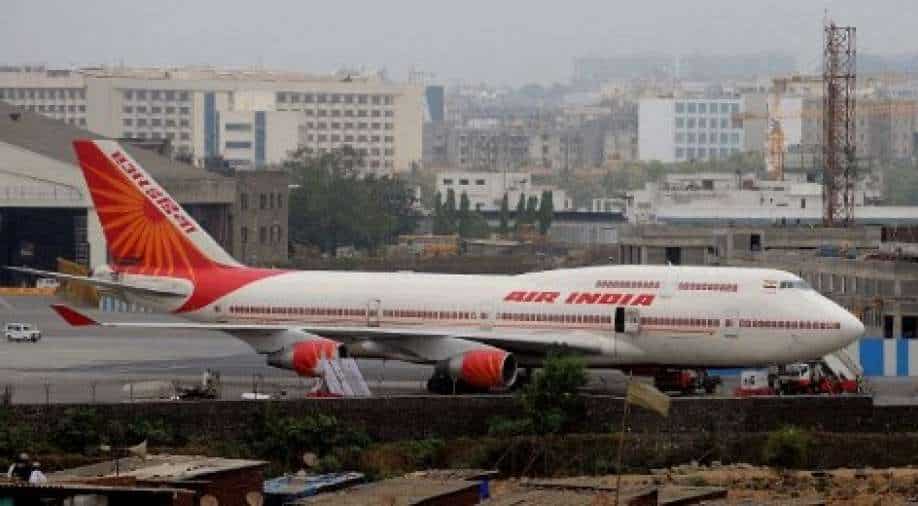 
Air India on Thursday (September 15) launched a transformation strategy centred on customer service, technology, and hospitality to reestablish itself over the coming five years, growing significantly internationally and improving its domestic market share by at least 30 per cent.

The airline’s plan aims to put it on a course for consistent growth, financial success, and market dominance.

Campbell Wilson, the MD, and CEO of Air India, referred to the proposal as a new start of a new era and an opportunity to make a historic shift.

An airline spokesperson said, “As part of [the plan] Vihaan.AI, Air India has put into place a detailed roadmap with clear milestones focusing on dramatically growing both its network and fleet, developing a completely revamped customer proposition, improving reliability and on-time performance, taking a leadership position in technology, sustainability, and innovation, while aggressively investing in the best industry talent,” Hindustan Times reported.

As per an airline official, the transition plan has been developed in response to feedback from its airline on their goals and expectations for the airline’s expansion and its centre for providing an outstanding customer experience, hiring the best talent for the industry, and maximising profit.

Another official stated that the medium-term focus for the long term is to create excellence and aim to become a global leader.

The airline this week announced that it would lease 30 new aircraft over the next 15 years and would introduce premium economy for the first time after the Tata Group takeover.