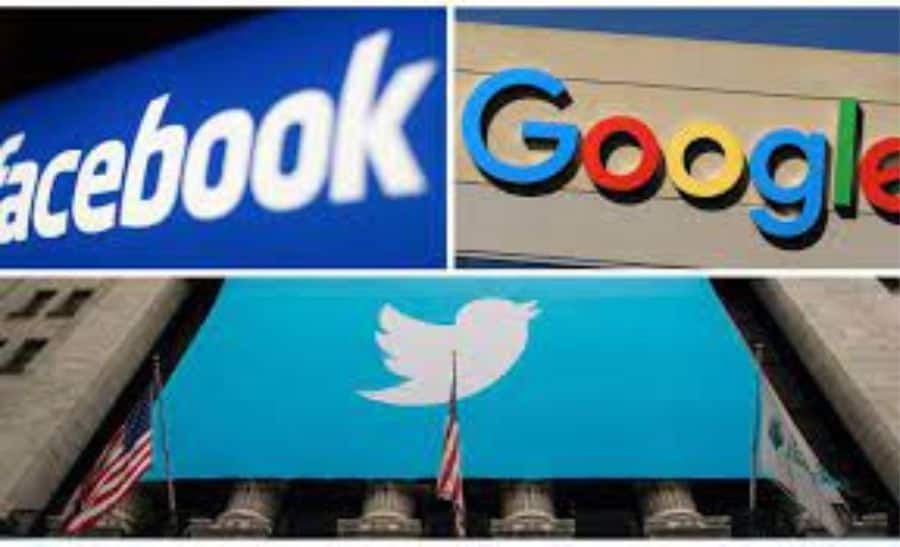 
New Delhi: An Industry group for tech and telecom giants in India has urged the central government to control internet shutdowns in the country to help avoid uncertainties stemming from states giving these orders, according to sources and a letter seen by Reuters.

(ALSO READ: Apple set to appeal against ban of selling iPhones without charger in Brazil)

The government in 2019 had said emergency internet shutdowns were a matter for states in the interest of law and order. The current system “causes significant inconvenience to local public at large”, the Internet and Mobile Association of India (IAMAI) – which represents Alphabet’s Google, Twitter, Facebook and Reliance among others – said in a letter to the government.

The letter, which was seen by Reuters, says only the federal government should act as the governing authority for internet suspensions, and states must follow a procedure laid out by it. Two industry sources said a federal control would streamline the process of executing shutdowns.

Internet shutdowns cost the country more than $580 million in 2021, with 59 million people impacted by the halt of wireless services that lasted for over 1,150 hours, a research report by internet privacy group top10vpn says.

India has led the world in total internet shutdowns in the past four years, accounting for 58% of the 182 recorded globally last year, according to internet advocacy group Access Now.

State governments in the country often resort to this to maintain law and order, for instance amid protests, or also in some cases to prevent cheating during exams. Once a shutdown order is issued, telecom companies turn off the cellular networks at transmitting towers providing mobile phone internet services in the area, disrupting services like Google, Twitter, and WhatsApp.

IAMAI’s letter to the government, which is not public yet, comes at a time when big tech firms in India are already facing stricter rules on everything from data storage to compliance norms, raising their costs and dampening investment plans.

The letter is part of a broader response from IAMAI on a government consultation paper that seeks stakeholder views on revamping the legal framework for the telecom sector. India’s communications ministry did not respond to requests for comment on the IAMAI letter. The industry body, Google, Facebook, Twitter, and Reliance also did not respond.

“Internet shutdowns are widely disproportionate and excessive. They hurt livelihoods, education, health care for lakhs of people,” said Radhika Jhalani, Volunteer Legal Counsel at Software Freedom and Law Center, which has tracked the issue. About 96% of internet users in India are mobile internet users and shutdowns bring their lives “to a standstill”, she added.