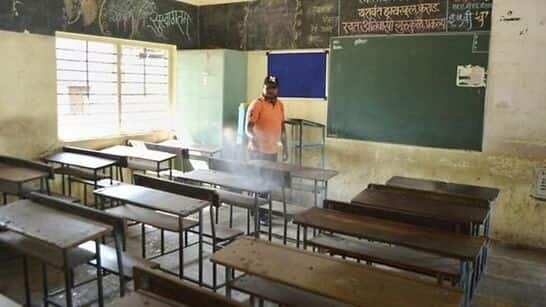 Dusshera holidays are expected to be announced for different schools in places across the country. While some places may have a holiday just for the day of the festival, others like Telangana may give some more holidays. However, this can be only be confirmed by the respective government or schools themselves. Hence, everyone is advised to stay in touch with their educational institutions for updates on school holidays declared or not for Dusshera.

Telangana schools are also expected to have a holiday or more for Diwali in the month of October. However, the detailed schedule and latest updates on the same will only be announced later.