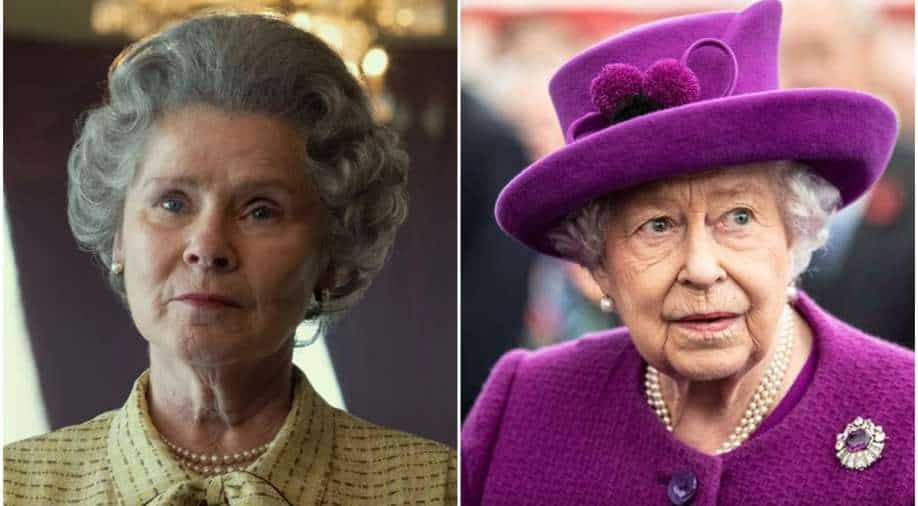 
Netflix’s lavish royal drama ‘The Crown’ saw a considerable jump in viewership after the death of Queen Elizabeth II. The Peter Morgan-created show follows the reign of the former United Kingdom monarch from her coronation until the present. The ‘present’ now will likely include her death. As per Deadline, the series, which debuted in 2016, entered the streaming giant’s top ten list with 17.75 million hours viewed. In the first two seasons of the show, Claire Foy played the role of the Queen, winning two Emmys. In the next four seasons, Oscar-winner Olivia Colman played the role. In the next two seasons, Imelda Staunton will essay the royal role.

Also Read: ‘The Crown’ creator says the series is a love letter to Queen Elizabeth II, to pause filming out of respect

Queen Elizabeth II died on the evening of September 8 at Balmoral Castle. Earlier that day, the doctors had expressed concerns over her health and were keeping her under medical supervision. Her reign lasted for 70 years. She passed away as the longest-serving monarch in Britain’s history.

She had become the Queen in 1952 after her father George VI’s death.

Due to the longevity of her rule, the Queen was witness to some of the most important events of the last half of the 20th century and two decades of the 21st century. ‘The Crown’ depicts the inner lives of the royals as they navigate a rapidly changing world. The series has received praise for its production design, writing, direction, and performances. Critics have also lauded the accurate but fair way the show has presented the royal family.