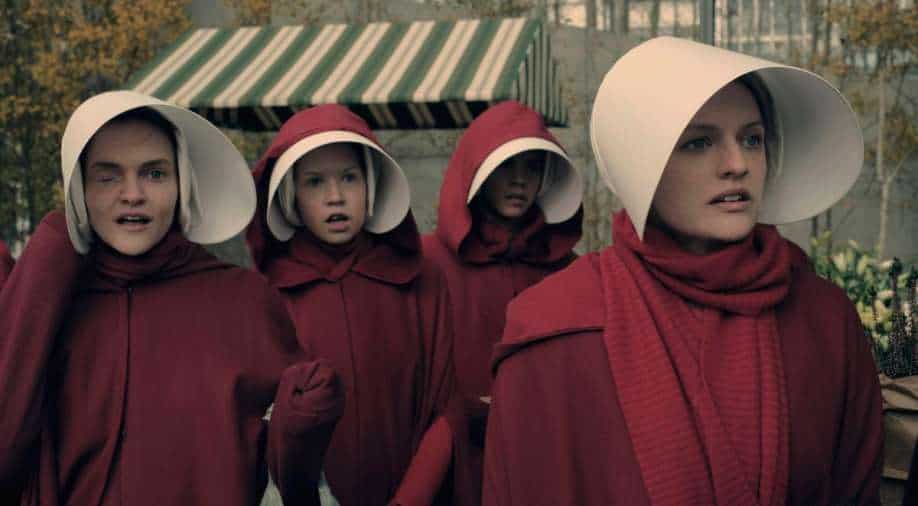 
It’s official! ‘The Handmaid’s Tale’ will be back for another season but sadly, the sixth season will be its last. The executive producer of the show, Bruce Miller, recently shared new updates about the popular series at a press conference. He revealed that the team has decided to give viewers “a sixth and final season of The Handmaid’s Tale”. He also added that it’s an honour for him to “tell the story of Margaret Atwood’s groundbreaking novel and the chillingly relevant world.”

“We are grateful to Hulu and MGM for allowing us to tell this story, which unfortunately has remained as relevant as ever throughout its run, and are in awe of our incredible fans for their unwavering support, and without whom we never would have gotten to this point,” said Miller.

Meanwhile, Craig Erwich, President of ABC Entertainment, Hulu and Disney Branded Television Streaming Originals, spoke about the show’s Emmy win and gave a special message to the fans of the series. “Five years ago, almost to the day, The Handmaid’s Tale made history when it became the first show to win an Emmy for a streaming service. In the time since, it has been a privilege and pleasure to work with some of the finest creative talents in our industry on this show – a distinct and exceptional group of people who continue to produce the highest quality television that has made and continues to make a significant cultural impact. Bruce, Warren, Lizzie and the entire team at MGM have been amazing partners, and we hope fans enjoy these last two seasons,” said Erwich.

Starring Elisabeth Moss, the hit drama series is based on Margaret Atwood’s novel which is set in a future world plagued with infertility that assigns handmaids to have babies.

The drama series has won 14 Emmy Awards and 75 Emmy nominations, so far. And, it made history when it became the first streaming show to win a Best Drama Series Emmy.

It is set to premiere on September 14 on Hulu.