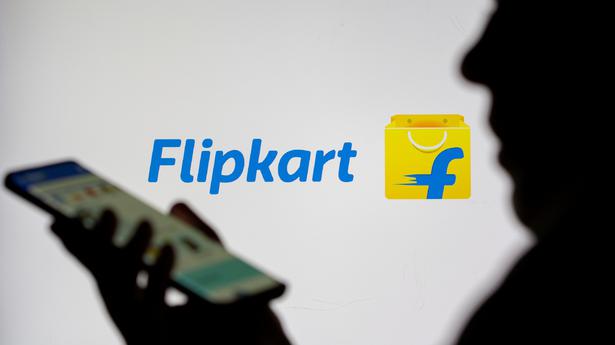 Tier 2 and cities beyond are witnessing a notable growth in smartphone sales over the last few years and this demand is expected to continue, Flipkart said on Monday.

According to the e-tailer, there has been a more than 25% jump in smartphone sales on the platform from January to July this year. And, the growth was more than 40% in smaller cities such as Guntur, Hisar, Moradabad, and Shahjahanpur, which indicated a strong preference for high performance premium smartphones.

Flipkart said it had also seen a more than 60% growth in the number of new offerings in the premium segment, across brands like Apple, Samsung, Google Pixel, OPPO, and Nothing.

Kunal Gupta, senior director, Mobiles at Flipkart, said, “As one of the fastest growing markets for smartphones in the world, we are witnessing increasing traction for premium smartphones across the country with tier 2 and beyond cities taking a lead in the demand.”

India’s smartphone user base crossed the 600-million mark during the April-June quarter, with 5G smartphone shipment share reaching 29% of the overall shipments in Q2 2022, which was the highest ever, reported Counterpoint, a research firm.