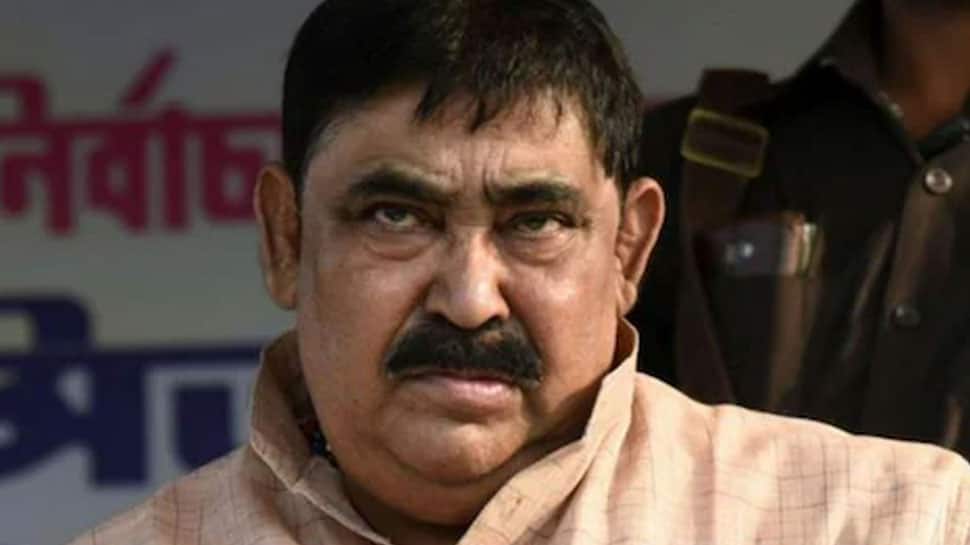 
Kolkata: Trinamool Congress strongman Anubrata Mondal, who has been arrested by the Central Bureau of Investigation in connection with its probe into the alleged cattle smuggling to Bangladesh from West Bengal, is confident of his early release from jail. Talking to reporters when he was being taken out from Asansol jail to produce before Bidhannagar civil court in connection with the 2010 Mangalkote blast case, Mondal said, “None spends entire life in jail. An undertrial has to be released at one point in time.”

Mondal has been named in the 2010 Mangalkote blast case chargesheet.

The TMC strongman also told reporters that he is “happy to have Mamata ‘didi’ on his side during the crisis.” “I am not demoralised. It is enough for me that our leader, respected didi, is on my side,” Mondal said before being whisked away in a car.

His reaction came a day after TMC supremo Mamata Banerjee urged party workers to accord Anubrata Mondal a hero’s welcome when he comes out of jail.

Mondal was arrested by the CBI on August 11 in connection with its probe into the alleged cattle smuggling to Bangladesh from West Bengal. He was remanded to 14-day custody twice by a special CBI court in Asansol.

Unlike the case of Partha Chatterjee, who was shown the door by the party following his arrest by the Enforcement Directorate (ED) in a school recruitment scam, Banerjee has stood by Mondal.

Addressing TMC workers in a meeting, Banerjee on Thursday said, “Anubrata will come out of jail one day and you will accord him a hero’s welcome when he comes out of jail. He is unwell, and before every election, his movements are restricted.”