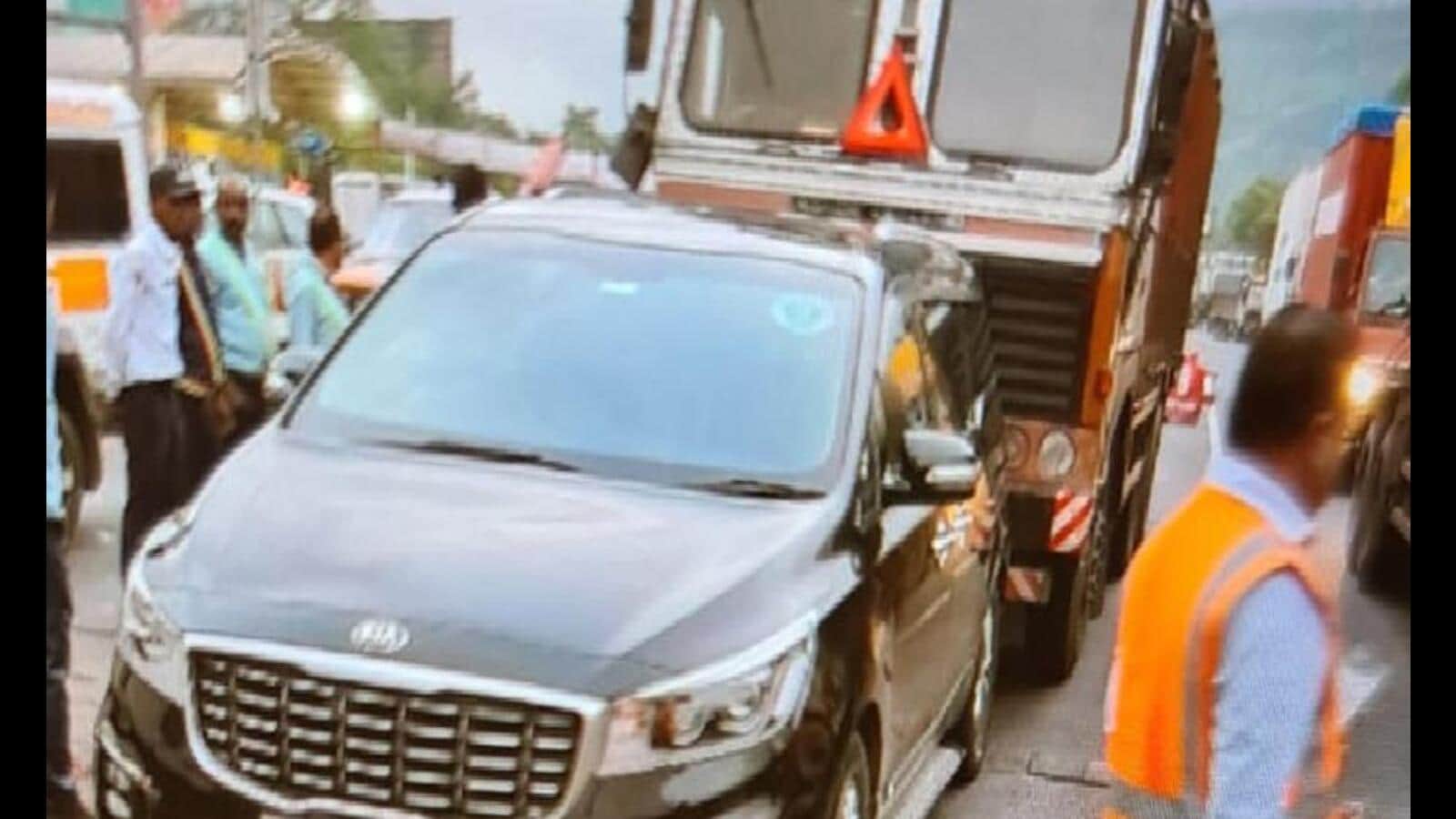 Bharatiya Janata Party (BJP) legislator Nitesh Rane and his wife had narrow escape when the car they were travelling in met with an accident, officials said on Tuesday.

According to highway police, truck hit their car in on the Pune-Mumbai Expressway though no one was injured in the incident.

The incident took place late on Monday at Urse toll plaza on the expressway, official said.

Rane, the MLA from Kankavli in Sindhudurg district, and his family members were on their way to Mumbai to offer prayers at the Lalbaugcha Raja Ganesh pandal.

When their car stopped in lane No. 3 at the toll plaza around 6.30 pm, a truck hit their vehicle from the back side. The car’s rear portion was damaged, an official from Shirgaon police station said. No one was injured, he said

“We have booked the truck driver under relevant sections of the Indian Penal Code,” the official said