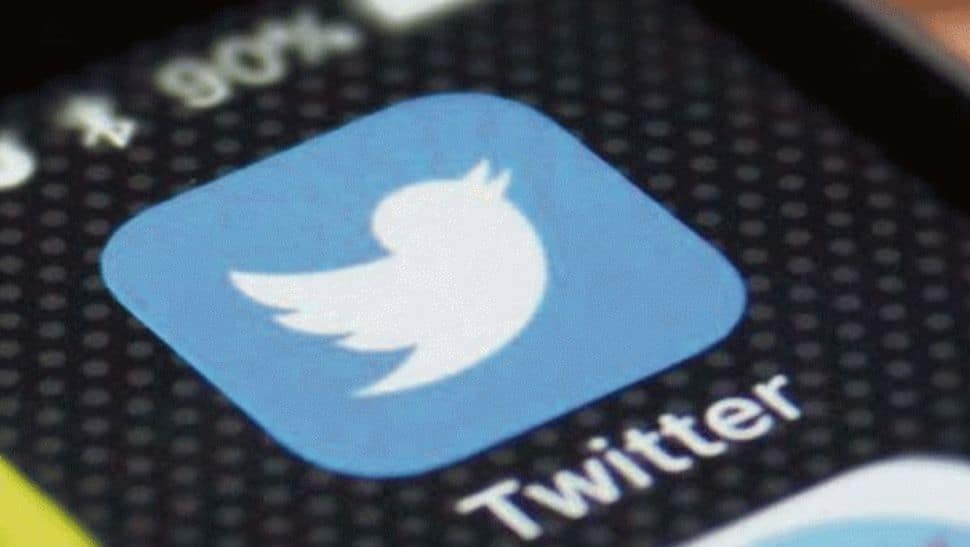 
New Delhi: Tweet editing may soon become a reality in the future. In a blog post, Twitter acknowledged that it is testing this feature in order to make it available to users. According to the microblogging platform, the function is already being tested on a small number of users and will soon be released. The edit function won’t be accessible to limited users for now.

While this appears to be sufficient for correcting typos, uploading media files, or adding some tags, the company may have implemented it to prevent people from abusing the feature by changing the content of the tweet on the spur of the moment. (Also Read: Twitter to allow Android users to share tweets on Snapchat, Instagram Stories)

Tweets will soon be edited, but there will be a time frame, according to Twitter. Once a tweet is published, users will only have 30 minutes to edit it. The site will only allow five edits per tweet, and you must make them within the allotted period. (Also Read: Apple iPhone 14 launch: Steve Jobs’ daughter brutally trolls iPhone 14 on Instagram)

Your tweet edit history will be public. According to Twitter, each “Edited Tweet” will include a label, timestamp, and icon. “Readers can therefore easily see that the original Tweet has been changed. According to the firm, tapping the label will direct readers to the Tweet’s Edit History, which contains previous iterations of the Tweet.

The feature, however, will not be available to everyone. Twitter has confirmed that the feature will be available first to those with a Twitter Blue subscription. There is currently no word on when this will be available to non-Blue subscribers. The company does plan to expand the edit button feature to more regions as they learn more about how people are using it. As a result, everyone will most likely get it in the near future.

It is important to note that the Blue membership feature is not available in India. Only a few nations, including the US, Canada, Australia, and New Zealand, offer the feature.

The Twitter Blue subscription is essentially a paid membership that offers special access to premium features to enhance your use of this social media site. In many ways, this is identical to how Telegram operates. A subscription-based service with some premium features, like support for uploading larger files and speedier downloads, was just introduced by the messaging platform a few months ago.