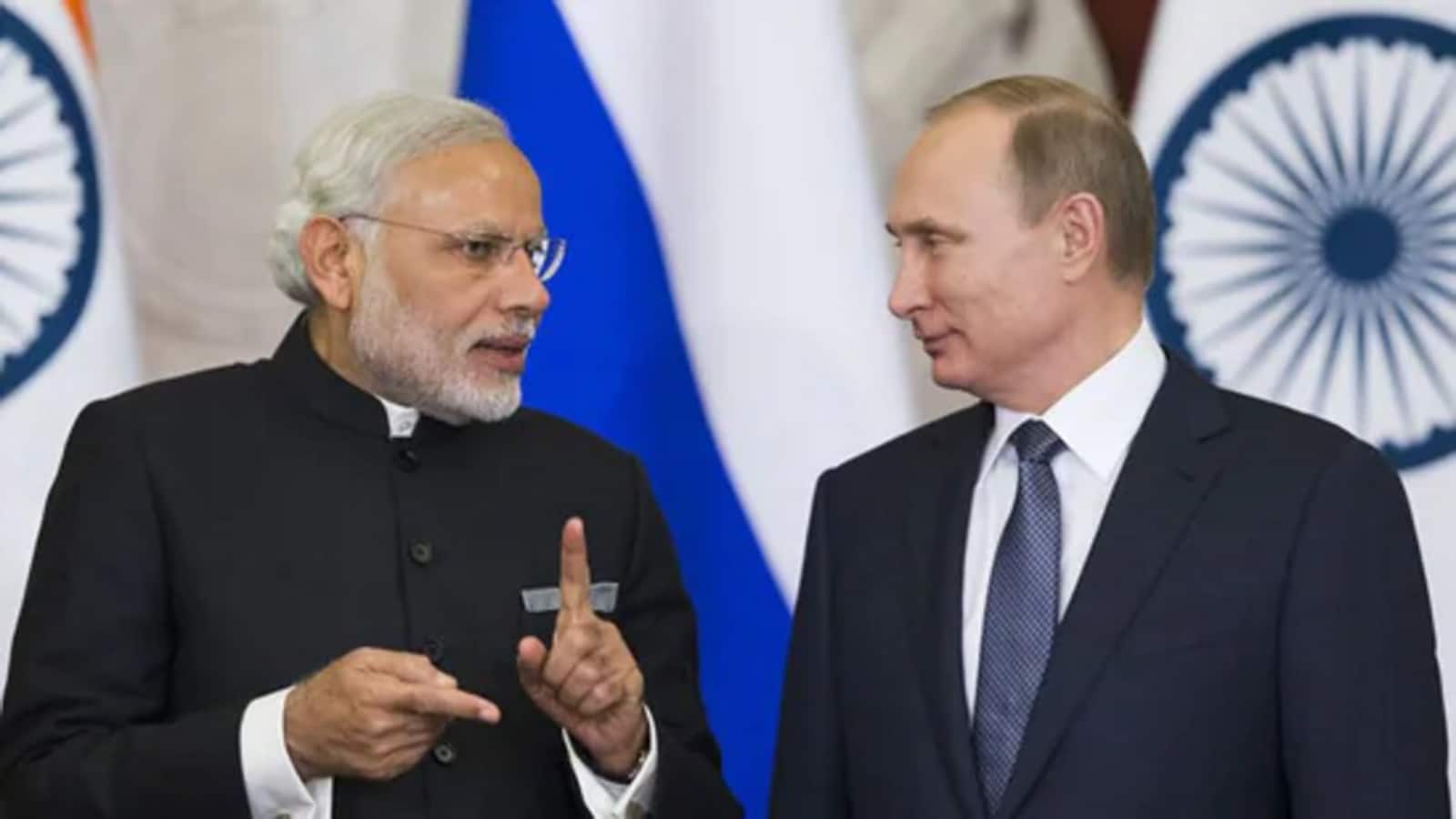 
The mainstream American media on Friday praised Prime Minister Narendra Modi for telling Russian President Vladimir Putin that this is not the time for war in Ukraine.

The Modi-Putin conversation in Samarkand was widely carried by the mainstream American media.

“Modi rebukes Putin over war in Ukraine,” The Washington Post reported in a headline. “In a stunning public rebuke, Modi told Putin: “Today’s era is not an era of war, and I have spoken to you on the phone about this,” the daily reported.

“The rare reproach showed the 69-year-old Russian strongman coming under extraordinary pressure from all sides,” the Post said.

Responding to Modi, Putin said, “I know your position on the conflict in Ukraine, about your concerns that you constantly express. We will do our best to stop this as soon as possible. Only, unfortunately, the opposing side, the leadership of Ukraine, announced its abandonment of the negotiation process, declared that it wants to achieve its goals by military means, as they say, ‘on the battlefield.’ Nevertheless, we will always keep you informed of what is happening there.”

It was the lead story on the webpage of both The Washington Post and The New York Times.

“India’s Leader Tells Putin That Now Is Not an Era for War,” The New York Times said in its headline. “The tone of the meeting was friendly, with both leaders referring to their long shared history. Before Mr. Modi made his comments, Mr. Putin said he understood India’s concerns about the war in Ukraine,” the daily said.

“Mr. Modi’s comments came a day after President Xi Jinping of China – in his first face-to-face meeting with Mr. Putin since the invasion began – struck a far more subdued tone than the Russian president, and steered clear in his public comments of any mention of Ukraine,” reported the New York Times.