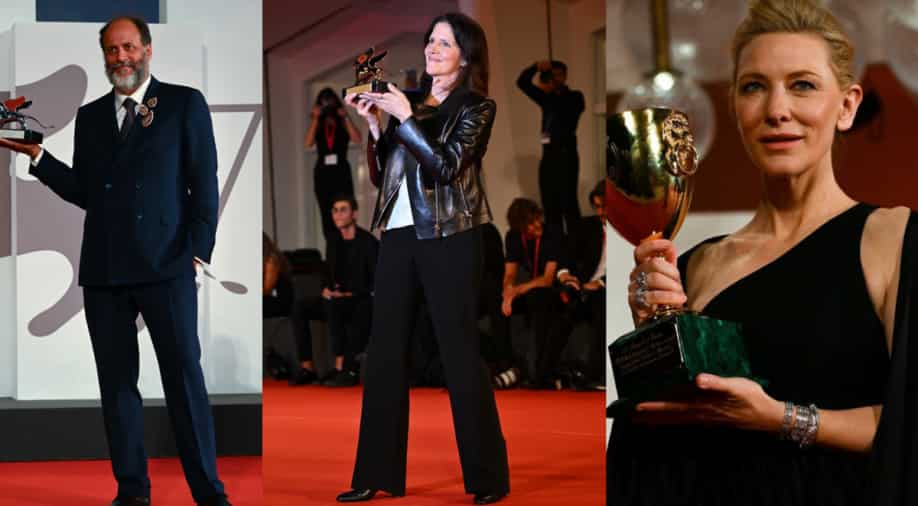 
After two weeks of an ultra-glitzy event, Don’t Worry Darling’s feud, the Venice Film Festival 2022 has wrapped up. The 79th edition of the festival, which started on August 31, came to an end by handing out the biggest honours of the prestigious festival.

During the 10-day film fest, some of the biggest blockbusters of the year were premiered at the festival including ‘Don’t Worry Darling’, ‘White Noise’, and ‘Blonde’ among others.

This year’s jury team was headed by Hollywood star Julianne Moore, along with her fellow judges including French director Audrey Diwan, Leonardo di Costanzo, Leila Hatami, Kazuo Ishiguro, Mariano Cohn, Rodrigo Sorogoyen, who was given the responsibility to dig up the best cinema presented at the event.

And as a surprise move, this time, the group of elite filmmakers honoured ‘All the Beauty and the Bloodshed’, a documentary about U.S. photographer Nan Goldin. In the festival’s 79-year history, this is the second time when the main prize, the Golden Lion has gone to a documentary.

Apart from Nan Goldin, Cate Blanchett, Colin Farrell, and Martin McDonagh are among the top winners of the night.

Here are the big winners.

Golden Lion: ‘All the Beauty and the Bloodshed’

(With inputs from the agencies)

(With inputs from the agencies)