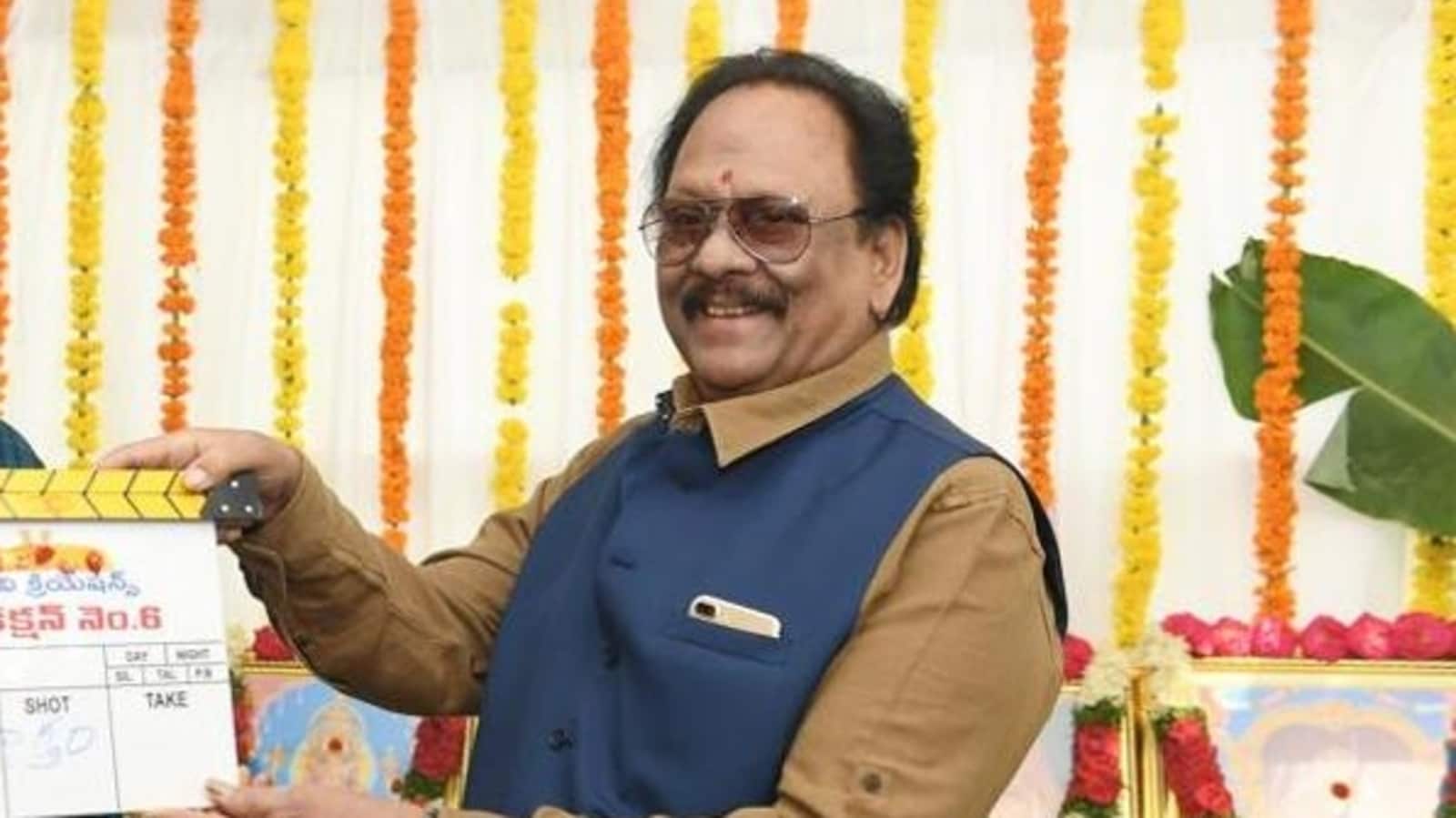 Former Union Minister and veteran actor Uppalapati Krishnam Raju passed away on Sunday wee hours while undergoing treatment at a private hospital here, hospital sources said. He was 83 and is survived by wife and three daughters.

Hospital sources said he was suffering from post-Covid-19 ailments. He was admitted to hospital on August 5. He was a two-time Lok Sabha member and served as Union Minister of state in the Atal Bihari Vajpayee government.

Known as ‘Rebel Star’, Raju acted in over 180 films and remained a trendsetter with his rebellious characters. He started his film career with Telugu movie ‘Chilaka Gorinka’ in 1966. He won several awards and accolades for various roles he portrayed in films.

Telangana Chief Minister K Chandrashekar Rao in a statement condoled his death. KCR said that the death of Krishnam Raju, who acted as a hero in many films during a fifty-year career and won the hearts of moviegoers as a ‘Rebel Star’ with his unique acting style, is a great loss for the Telugu silver screen. He further said Krishnam Raju served the people of the country as a member of the Lok Sabha, as a Union Minister and through the field of political administration, is sad.

Condoling the former minister’s death, Telangana BJP chief Bandi Sanjay Kumar in a statement said the death of Krishnam Raju is painful and a big loss to the BJP, Telugu film industry and people.

The AIG Hospitals where he was undergoing treatment, in a statement, said he was admitted for post Covid complications on August 5. He was diagnosed with severe pneumonia caused by multidrug resistant bacteria and fungal organisms, severe infective bronchitis. He had heart rhythm disturbances during the hospital stay and worsening of kidney function. He was managed on ventilator support since admission. He was on appropriate treatment and close monitoring was done.

“He succumbed to severe pneumonia and its complications on 11.9.22 and expired at 3.16 am today due to cardiac arrest,” it said.