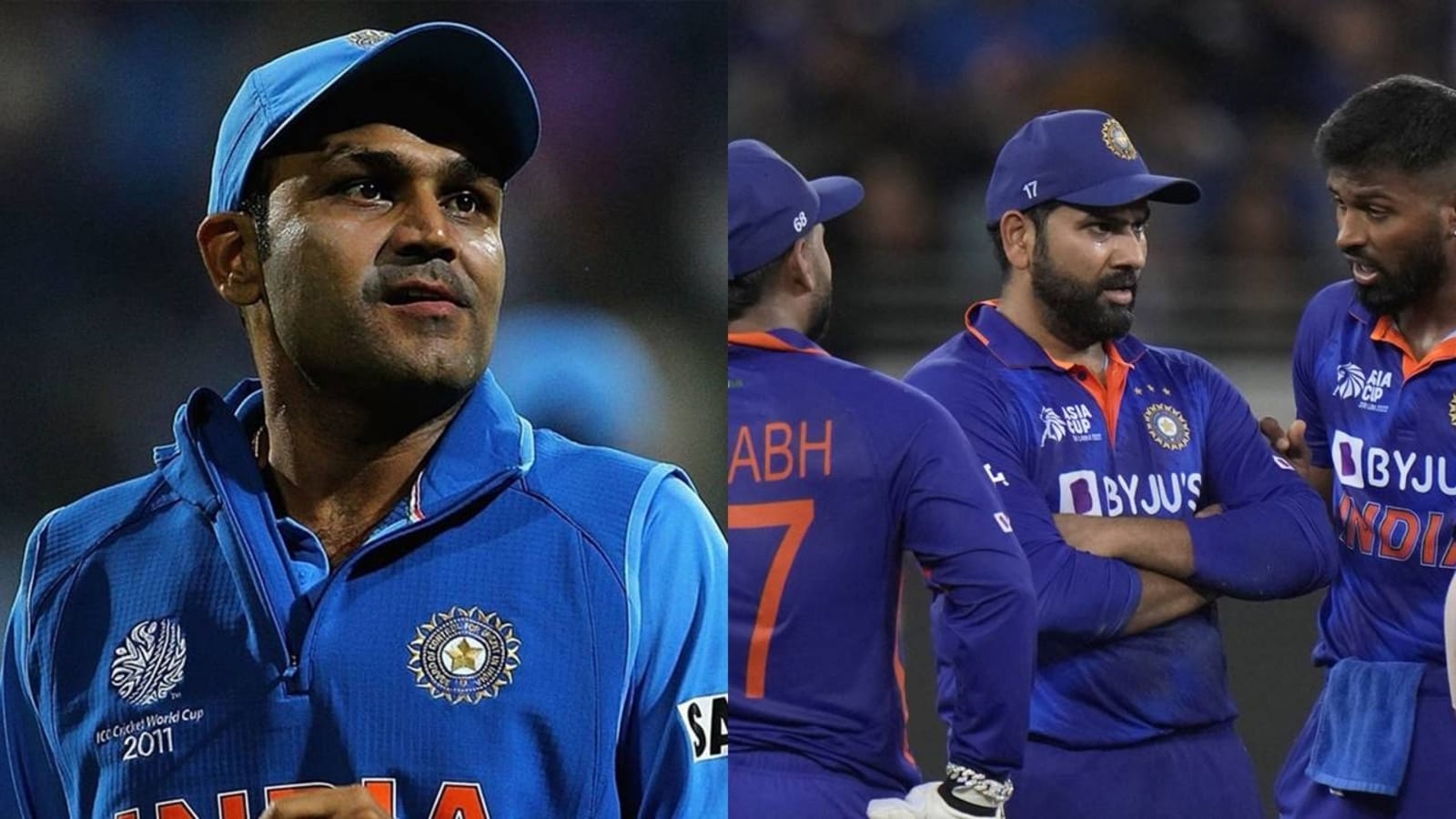 India failed to reach the final of the Asia Cup 2022 after losses to Pakistan and Sri Lanka in the Super 4 stage. India were without their pace spearhead Jasprit Bumrah in the match but the likes of Bhuvneshwar Kumar and Yuzvendra Chahal also failed to make an impact. Young fast bowler Avesh Khan has all but lost his chance to make it to the team for the T20 World Cup after being taken for runs in the group stage, in which India had dominated.

This has led to many former players questioning why India are not considering senior fast bowler Mohammed Shami for the tournament that will be held in Australia later this year. Shami was the highest wicket taker for the Gujarat Titans as they won the IPL title in their maiden season but last played a T20I for India in the 2021 T20 World Cup.

ALSO READ | ‘None would’ve survived that. Ashwin, Rahane, Rohit Sharma have all been dropped’: Gambhir’s brutal take on Kohli’s ton

Former India opener Virender Sehwag has said that India not considering Shami, especially when the T20 World Cup is set to be played in Australia, is a wrong move. “It’s a wrong thought process (about Shami not being in T20I plans). Two years ago, even (Ravichandran) Ashwin wasn’t in your plans. But if your two bowlers were injured, you could have picked Shami for his experience in the Asia Cup,” Sehwag said on Cricbuzz.

“When Avesh was unavailable, Shami would have played. I understand you want to give youngsters a chance, but in Australia you also need experience. Shami will be handy on those fast pitches,” he further said. Earlier, former head coach Ravi Shastri also said that he was baffled by Shami’s absence.

“When you need to win, you got to prepare better. I think the selection could have been better, especially for the fast bowlers. You know the conditions here. There’s not much in it for the spinner. I was quite surprised that you came here with just four fast bowlers (including Hardik). You needed that extra one… someone like Mohammed Shami sitting at home and cooling his heels baffles me. After the IPL he had, for him not to be able to make the cut is… Obviously, I’m seeing something different,” said Shastri.