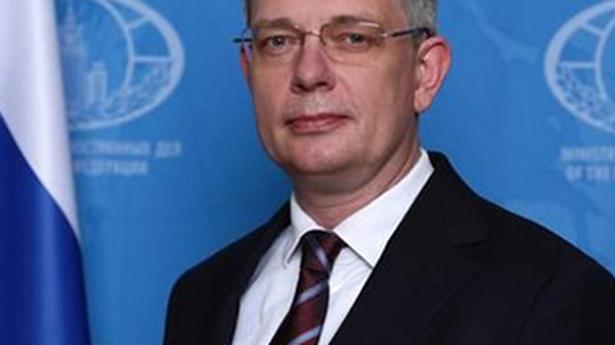 
Russian Ambassador to India Denis Alipov spoke to ANI about India’s stand in the Russia-Ukraine war, India’s oil export from Russia, and the foundation of Russia-India relations.

Mr. Alipov said, “We appreciate India’s approach; consistent, very well-balanced and independent. India is well aware of origins of crisis. Current regime in Kyiv has become very explicit anti-Russia project. We’ve been accused of an unjustified and unprovoked invasion of Ukraine, an argument which we’ll not accept. We regard it wrong on both accounts, so India’s well aware of complexity of Ukrainian conflict and acts in accordance with its own national interest.”

He further broke down the reason behind the rise of Russian crude oil imports to India.

He said, “India being a consumer, quite naturally is looking for the cheapest offers and Russia being deprived of its traditional markets in Europe, is looking for new markets.” “We are looking to further expand our relationship in this area by promoting the ongoing dialogue & cooperation based on long-term arrangements and agreements.”