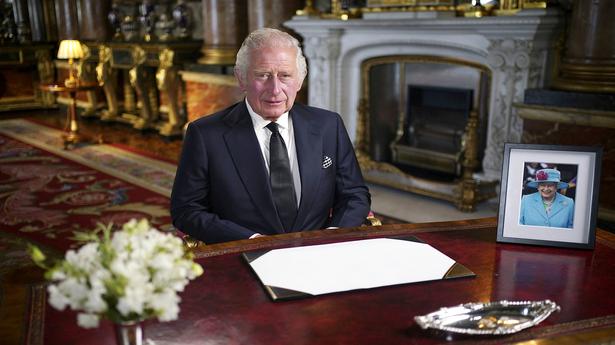 With the death of Queen Elizabeth II, her eldest son and heir Charles was immediately made King of England. He was proclaimed King Charles III on September 10, 2022, but has not been crowned yet.

Preparation for the coronation is underway. It will happen only after the royal family’s mourning period is over.

As the King of England, he also becomes the head of Commonwealth.