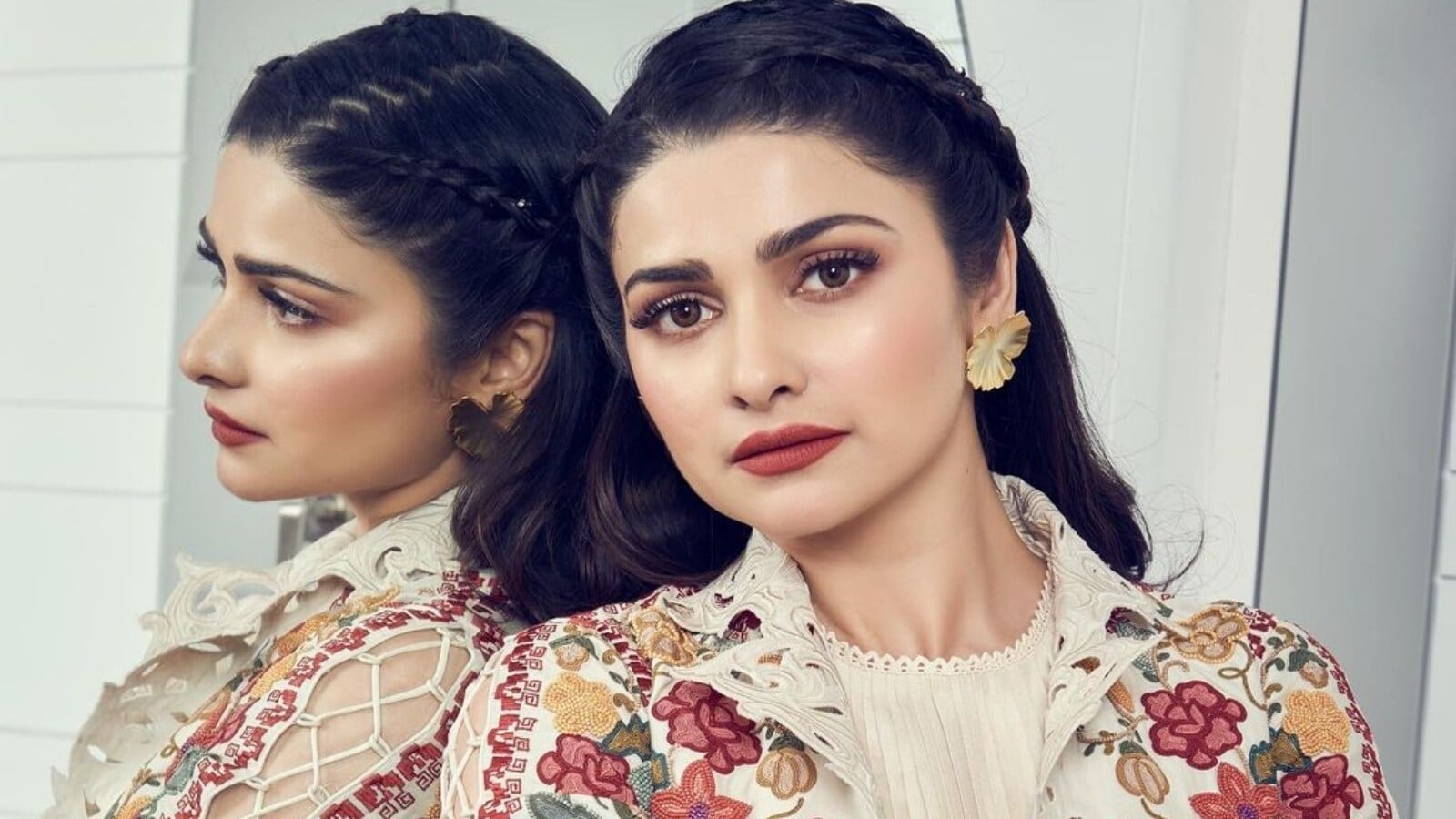 Actor Prachi Desai started her journey from the small screen and went on to become one of the popular faces of Bollywood. She completed 14 years in the film industry but nothing came easy to her. Talking about her career as someone who made a mark without any filmy background, Prachi once said that outsiders don’t fit as well as star kids in Bollywood. Also read: Prachi Desai was told she was ‘too pretty’ for a role

Prachi started her career with her television debut in Kasam Se. Later in 2008, she made her film debut in Farhan Akhtar’s Rock On!!. Ever since then, she has been a part of several films, such as Life Partner, Once Upon a Time in Mumbaai, Bol Bachchan, and I, Me Aur Main. While she was not seen in films for a brief period, the actor made a comeback with Silence… Can You Hear It?.

Looking back at her journey so far, Prachi once told Times of India in 2012, “I will always be grateful to Ritesh Sidhwani, Farhan Akhtar and Abhishek Kapoor for giving me Rock On!! I was very young then and I didn’t have many friends in the industry. I don’t think anybody took me seriously at that time because they must have thought I was just a one-film wonder. Thankfully, after my debut, I bagged Once Upon A Time In Mumbaai, and then Bol Bachchan happened.”

“But I will always have to struggle, since I am not an industry kid. Outsiders don’t fit in as well as star kids do. We outsiders are not given as many chances; it’s very rare to bag a great film. But star kids are offered films on a platter, even though most of the time their films flop! With all due respect, I think I am honest when I say it’s always going to be difficult for outsiders,” she added about nepotism in the industry.

Meanwhile, Prachi Desai celebrates her 34th birthday on Sunday. She was last seen in Forensic, co-starring Radhika Apte and Vikrant Massey. It was released on ZEE5.