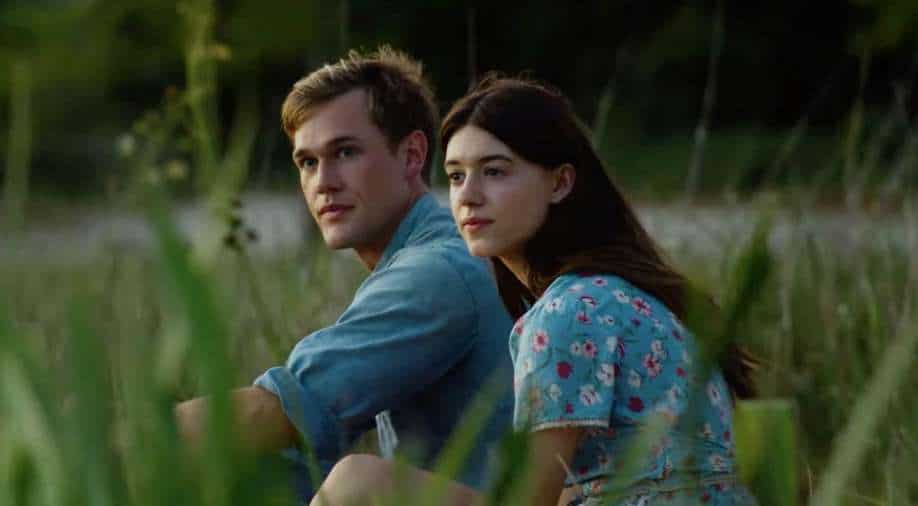 
I was not particularly excited about Olivia Newman’s ‘Where the Crawdads Sing’. I had read Delia Owens’ eponymous novel, the movie’s source material, and found it rather boring with tedious prose and a plot riddled with contrivances than one can count. But going into the movie, I wanted to keep an open mind. The casting of Daisy Edgar-Jones, who was superb in ‘Normal People’ and ‘Fresh’, in the main role signalled nice things ahead.

The story of ‘Where the Crawdads Sing’ is about Kya (Edgar-Jones), a girl who was abandoned by her family when very young and grew up alone in a shack deep in a South Carolina marsh. Her father was abusive and violent, and her traumatised mother one day just left. Her siblings followed one by one.

The people in a nearby town built a legend around the ‘Marsh Girl’, and Kya was shunned. She became a persona non grata in the town for most people. Only an African-American couple, the Madisons (Sterling Macer Jr and Michael Hyatt) and a young would-be biologist Tate (Taylor John Smith) showed her any kindness. At her shack, she had only herself and nature to keep company.

Thanks to Tate, Kya learns writing and uses her self-taught knowledge of the flora and fauna of the marsh to become a published author. But after a town jock on the periphery of the marsh is found dead, she, due to prevalent prejudice against her and the proximity of the crime to her shack, becomes the prime suspect.

I have the same complaints with ‘Where the Crawdads Sing’ the movie as I had with ‘Where the Crawdads Sing’ the book. For one, the final reveal was unearned. There was hardly anything storytelling to make that ‘twist’ feel credible. And Owens could not decide what was the book actually about. It was simultaneously a lot of things at once — a murder mystery, a courtroom drama, a romance, and so on. In the end, it was none of those. It was just a decent story, badly told.

In addition to those, the insipid adaptation, scripted by Lucy Alibar, dilutes already vague themes of ‘Where the Crawdads Sing’. There is a greater disconnect between the different ‘genres’, the pacing is inconsistent, and the framing device is bizarre.

I admit it is probably unfair to the movie to watch it with preconceived notions, and I do believe I might have enjoyed the movie to a greater extent if I hadn’t read the book. And it is not as if the movie is without any redeeming qualities. Edgar-Jones once again gives her all to the character and her commitment to the performance somewhat kept me interested in the movie. But she had to shoulder a lot of poor writing in this movie. The visuals crafted by cinematographer Polly Morgan are pleasing to the eyes and another good thing about the movie.

But, ‘Where the Crawdads Sing’ is still just a handsome-looking and well-acted movie that, thanks to a shoddy screenplay and direction, is an absolute chore to sit through