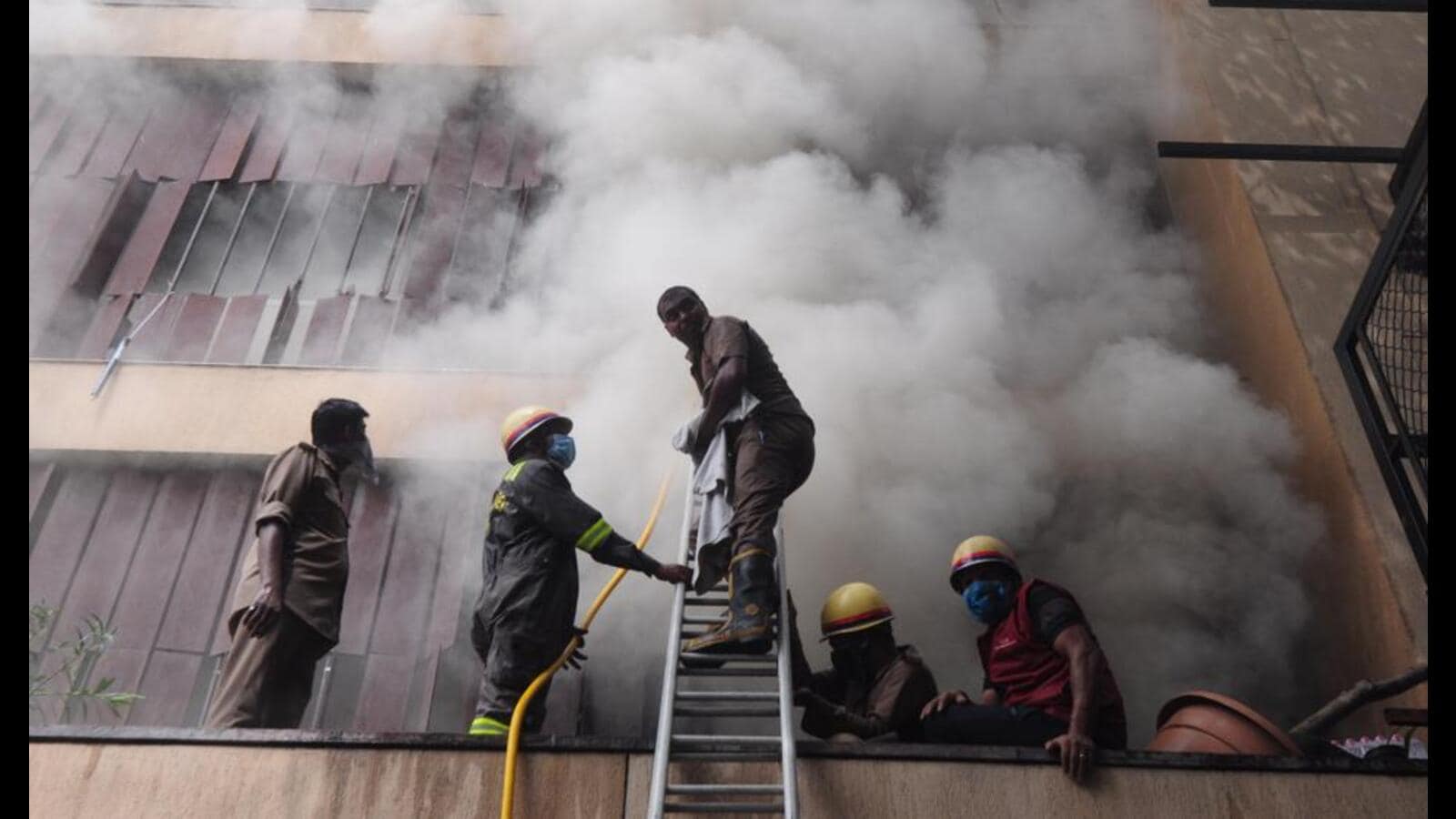 
LUCKNOW Even as the state government is cracking down on the officials who allowed Levana Suites at Madan Mohan Malviya Marg to operate without the necessary approvals, an RTI query has revealed that another establishment (purportedly owned by the same group) – Hotel Levana at Tej Kumar Plaza, Hazratganj, is owned by Sunil Kumar Soi.

A fire at Levana Suites had recently claimed four lives.The owners , Rahul and Rohit Agarwal, along with hotel manager Sagar Srivastava, were arrested after an FIR was lodged against them under IPC sections 304 (for causing death due to negligent act) and 308 (for risking people’s lives with their act) .

In a reply to the RTI question by one Subhash Chandra Kushwaha, LDA stated that property of Hotel Levana (Tej Kumar Plaza) is in the name of Sunil Kumar Soi. Kushwaha had got the reply on July 13 this year.

“The Levana Group is turning out to be one of the biggest puzzles for authorities. We cannot confirm whether Sunil Kumar Soi is a real or fictitious entity. Till now, the group has not been able to produce even a single genuine document. They were operating a hotel without an approved map from the LDA. In Levana (Tej Kumar Plaza), the movement of vehicles is blocked from one side by owners and there is very little parking space for guests,” said an LDA official.

Sumer Agarwal, father of Rahul Agarwal, one of the owners of Levana Group, said: “I don’t know who Sunil Kumar Soi is? I have never heard this name. Why are LDA officials giving the name of this person…I don’t know what is the interest of the person who filed the RTI to get all this information. Someone is surely targeting us. As Rahul and Rohit are in custody, I can’t tell you the exact status of the hotel’s ownership. It would be clear only when Rahul and Rohit come out. We never tried to harm anyone. Our hotels were one of the best, but a short circuit has caused an unfortunate incident.”

“Our group was named Levana to eliminate confusion between RR Developers and RR Electricals. RR Developers was converted into the Levana Group,” he said.

“We don’t know who Sunil Kumar Soi is. As per our records, the property of Levana (Tej Kumar Plaza) is in the name of RR Developers owned by Rahul Agarwal and Rohit Agarwal,” said Rajesh Kumar Singh, zonal officer of Lucknow Municipal Corporation.

He said the LMC had fixed commercial tax of ₹7.19 lakh per annum on the property and the owners had been paying it.

LDA secretary Pawan Kumar Gangwar said, “The map of Levana (Tej Kumar Plaza) was rejected on August 26, 2002 and it still has not been passed. The LDA will take strict action against any commercial property operating without valid documents.”

Like Loading...
LIVE Tags:map not passed by LDA, RTI query, Who is the owner of Hotel Levana