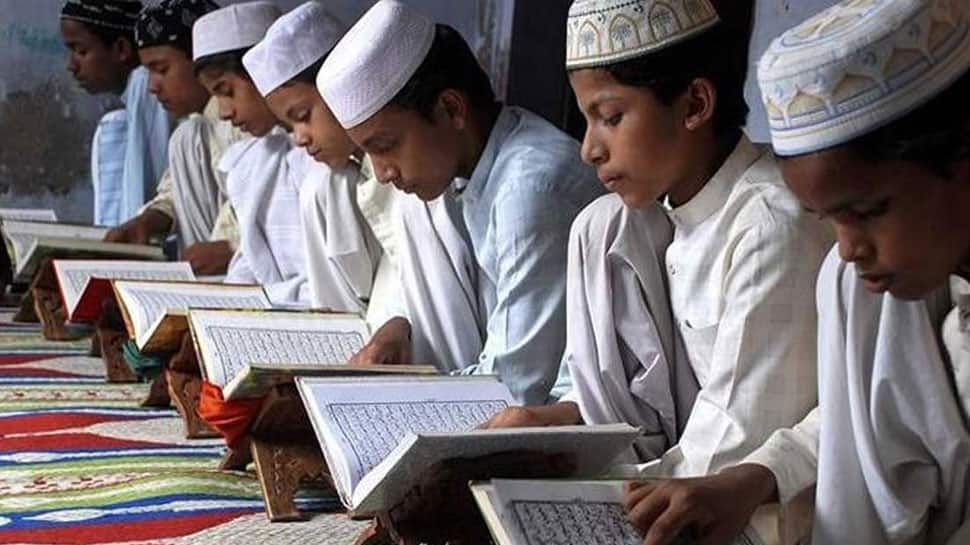 
Dehradun: AIMIM chief Asaduddin Owaisi has strongly condemned the UP and Uttarakhand governments’ decision to conduct a survey of all madrasas in the two BJP-ruled states.

The Hyderabad AIMIM MP has alleged that the survey in the two BJP-ruled states is “targeted against the Muslim community.” He also claimed that the conducting the survey of unaided madrasas is a targeted survey & is wrong.

The remarks from the AIMIM leader came after Uttarakhand Chief Minister Pushkar Singh Dhami on Tuesday informed that his government will conduct a survey of all madrassas in the state.

“Survey of all madrasas will be done in Uttarakhand too. Many types of things come up from time to time, so it is very important to conduct a proper survey of madrassas at once. We will get them surveyed, these institutions should also be fine for us, so the survey is very important,” CM Dhami said, according to ANI.

Dhami also announced the release of the recruitment calendar by the Uttarakhand Public Service Commission in a week.CM added, “All our candidates who are going to appear in the examination should get an opportunity to participate in the examinations within the time limit, so their time should not be wasted, so we have decided that within one week the Public Service Commission will release the recruitment calendar.”