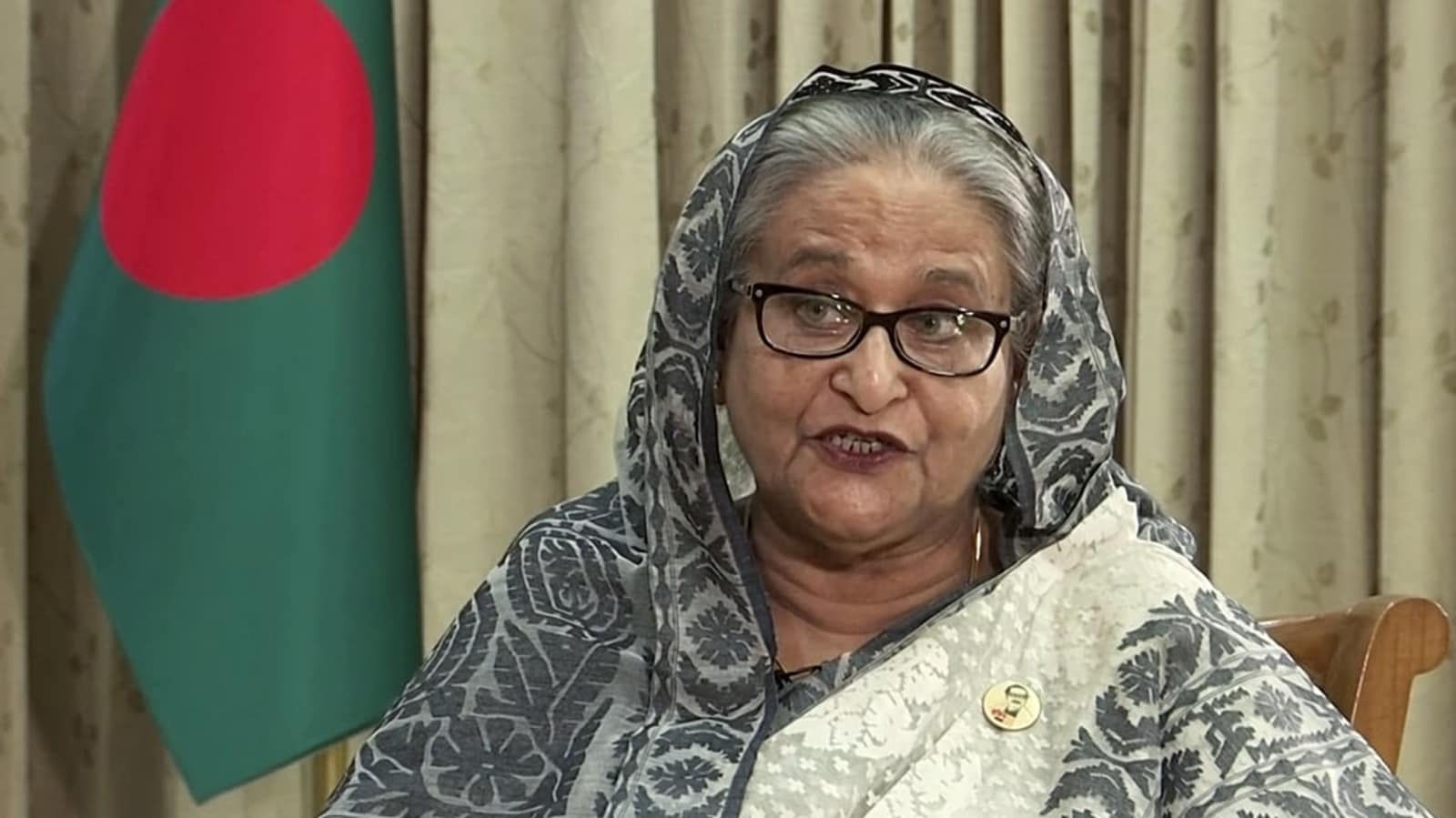 Bangladesh’s foreign minister AK Abdul Momen celebrated Janmashtami last month by stirring up a row. “I went to India and said that Sheikh Hasina has to be kept in power”, he told a largely Hindu audience in Chattogram. Delivered just before Prime Minister (PM) Sheikh Hasina’s visit to India, amid brewing economic turmoil, Opposition-led protests, and police crackdowns in the context of forthcoming elections, Momen spelt out a known but (officially) unspoken aspect of Bangladeshi politics ie, Dhaka’s leaders require New Delhi’s acceptance. The Opposition’s outreach to India confirms this.

India’s preference for Hasina is apparent. Dhaka is relatively stable in a crisis-ridden neighbourhood, respects India’s China sensitivities, denies space to anti-India rebels, and can enable port access in Chattogram. Regardless of whether the next election is controversial like the previous ones, India supports Hasina.

But it raises a bigger question. Why does India prefer a single party — in fact, an individual — over most others in Bangladesh? Such a stance stands in stark contrast to India’s famed people-centric regional approach. It is equally evident in the cyclical nature of India’s ties with Dhaka ie, suffering under the Bangladesh Nationalist Party (BNP) rule, and flourishing under Hasina. The dependencies are such that in many quarters, India is painted to be the enabler-in-chief of the Awami League’s errors and excesses. Hasina’s dilemma about how to remain in power without influencing (or be seen as influencing) an election, then, is as much India’s problem.

More than connectivity, India’s Bangladesh policy is driven by two red lines. One, the protection of Hindu minorities to obviate an exodus, and two, the denial of sanctuary and support to Northeast rebels. The genesis of these drivers lies in erstwhile East Pakistan wherein the State authorities not only targeted Hindus, but also supported Naga and Mizo rebels with Chinese collaboration. If the latter traumatised Indian policymakers into permanently viewing Bangladesh as a playground for big power rivalry, the former birthed the Bharatiya Jana Sangh in 1951, the successor of which is ruling India today.

These perspectives governing India’s Bangladesh policy have one thing in common i.e., a mistrust of the Bangladeshi people. The belief that Pakistan retains oversized influence among liberation sceptics and Islamists is strong enough for India not to take chances with parties that tilt towards Pakistan coming to power.

The BNP’s former alliance with the Jamaat-e-Islami and its mistake (as its leaders term it) of hosting anti-India rebels is one for which it continues to pay. Even if India accepts the BNP’s ailing supremo Khaleda Zia, its anger against Tarique Rahman, her exiled son who allegedly led such operations, is unabating.

Such mistrust explains why India wants to rekindle the cooperative “spirit of 1971” in Bangladeshi youth. That this spirit is a double-edged sword is overlooked. Memories of Pakistani army stocks being removed by departing Indian troops to Bangladesh’s chagrin, dumping of substandard products, and exploitative practices by some Indian businesses are ingrained in the Bangladeshi recollections of 1971.

Declassified top secret Indian documents offer some insight. In 1975, when Sheikh Mujib was assassinated, India didn’t worry about his failure as a democrat. It mourned Mujib’s incompetence as an autocrat, resented his tolerance of anti-Indianism, and its own inability to support the “hard core” of pro-India figures in Dhaka. India critic Khandkar Moshtaque Ahmad who became president was termed a “Trojan horse” in Mujib’s cabinet.

Tofael Ahmed, an India-supported arch loyalist, was called a “snake in the grass” for not responding to Mujib’s last-minute call for help to replace the army units guarding his residence by Jatiya Rakkhi Bahini loyalists. New Delhi concluded that Bangladeshis were indoctrinated against India and Hindus and sought a propaganda antidote.

Such history resonates even today.

Under pressure due to an ailing economy and human rights violations, as demonstrated during the United Nations High Commissioner for Human Rights Michelle Bachelet’s visit to Dhaka, Hasina has adopted a paradoxical strategy. First, she is negotiating with opponents and promising space for criticism to prevent an electoral boycott. This is coupled with the mobilisation of public opinion to repatriate Rohingyas, a cause around which people can rally behind Hasina. An international tour starting with India is meant to minimise external criticism if the situation does turn violent.

Second, her party is seen as protecting casino kingpins such as Ismail HC Samrat, a powerful former Jubo League leader, from being jailed on corruption charges. Local party leaders, partisan police, and mastans (musclemen) outside Dhaka are accused of using force to break Opposition-led rallies against fuel price hikes and enforced disappearances despite Hasina’s promise to the contrary.

To discard such protests as Opposition-sponsored noise could prove fatal. The Opposition is channelising longstanding, disaggregated, but potent discontent against Hasina. But neither they nor Hasina will be able to contain a sudden violent spiral in the absence of a consensual modus vivendi that sheds the curse of electoral malpractices.

India can help. But for that to happen, New Delhi needs to acknowledge that its core challenge in Bangladesh is not Pakistan-sponsored Islamists or Chinese capital, but skewed ties with the people. This doesn’t mean that India shifts political gears against Hasina, limits tourist visas or dampens its successful economic and security cooperation.

It must shape the negotiations between Hasina and her myriad opponents in ways that prevent a short circuit, the portents of which are visible to anyone who cares to see them.

Avinash Paliwal teaches at SOAS University of London and is the author of My Enemy’s Enemy: India in Afghanistan from the Soviet Invasion to the US Withdrawal (New York: Oxford University Press, 2017)

The views expressed are personal