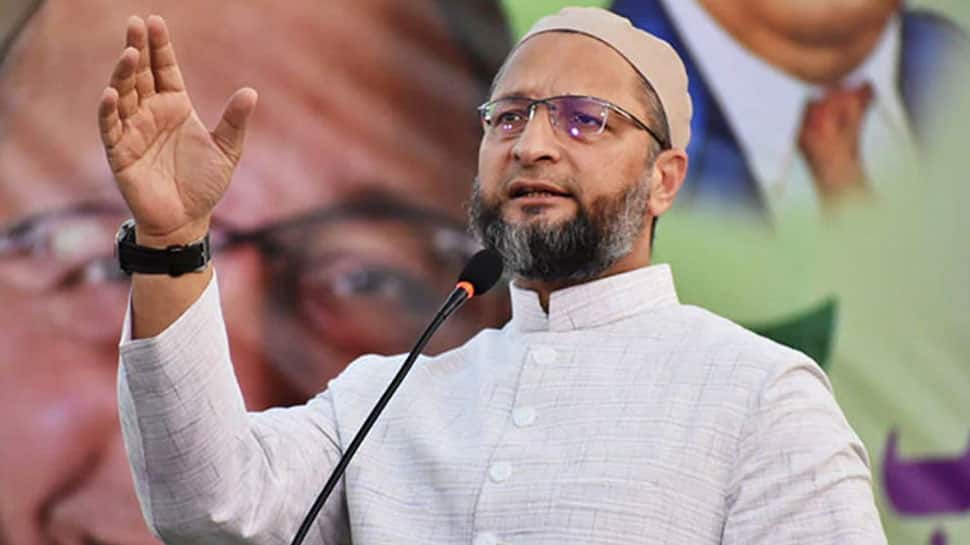 
HYDERABAD: AIMIM chief Asaduddin Owaisi on Friday strongly objected to the use of word “liberation” as part of the “National Integration Day” commemoration on Saturday, September 17. Referring to the BJP, the AIMIM MP said, “The word liberation is wrong. Hyderabad was and will remain an integral part of India. It should be celebrated as Integration Day.”

In view of the Centre’s announcement that it would celebrate ‘Hyderabad Liberation Day’ on September 17, AIMIM chief Asaduddin Owaisi had written to Union Home Minister Amit Shah on September 3, asking him to use the phrase “National Integration Day” rather than mere ‘liberation.’

The struggles of the people of the erstwhile Hyderabad state against colonialism, feudalism and autocracy are a symbol of national integration rather than merely a case of ‘liberation’ of a piece of land, he added.

The Hyderabad MP, who held a Tiranga rally earlier in the day, said his party and Muslims do not need any loyalty certificates from the RSS and BJP and they can throw it in dustbins. The ‘Tiranga Yatra’ was taken out after Friday prayers, as part of ‘National Integration Day’ celebrations.

Addressing the gathering after the rally, Owaisi, in an oblique reference to the BJP and RSS, said those who did not shed even a single drop of sweat for the independence of the erstwhile princely state of Hyderabad, are now calling it “Liberation Day.”

“AIMIM and Muslims, Hindus and Dalits who lost their lives on this land do not need loyalty certificates from RSS or BJP and You throw them in the dustbin,” he said.

“Today Hyderabad is observing #NationalIntegrationDay on the anniversary of erstwhile Hyderabad state’s merger with Union of India. We offered our Friday namaz & started a Tiranga bike rally. There will also be a public meeting before the rally,” he tweeted.

Owaisi asserted that the AIMIM has nothing to do with Qasim Rizvi, the head of the Razaakar army (private militia organised to support the Nizam rule), but carries the legacy of Turrebaaz Khan and Maulvi Allauddin, who lost their lives fighting the British.