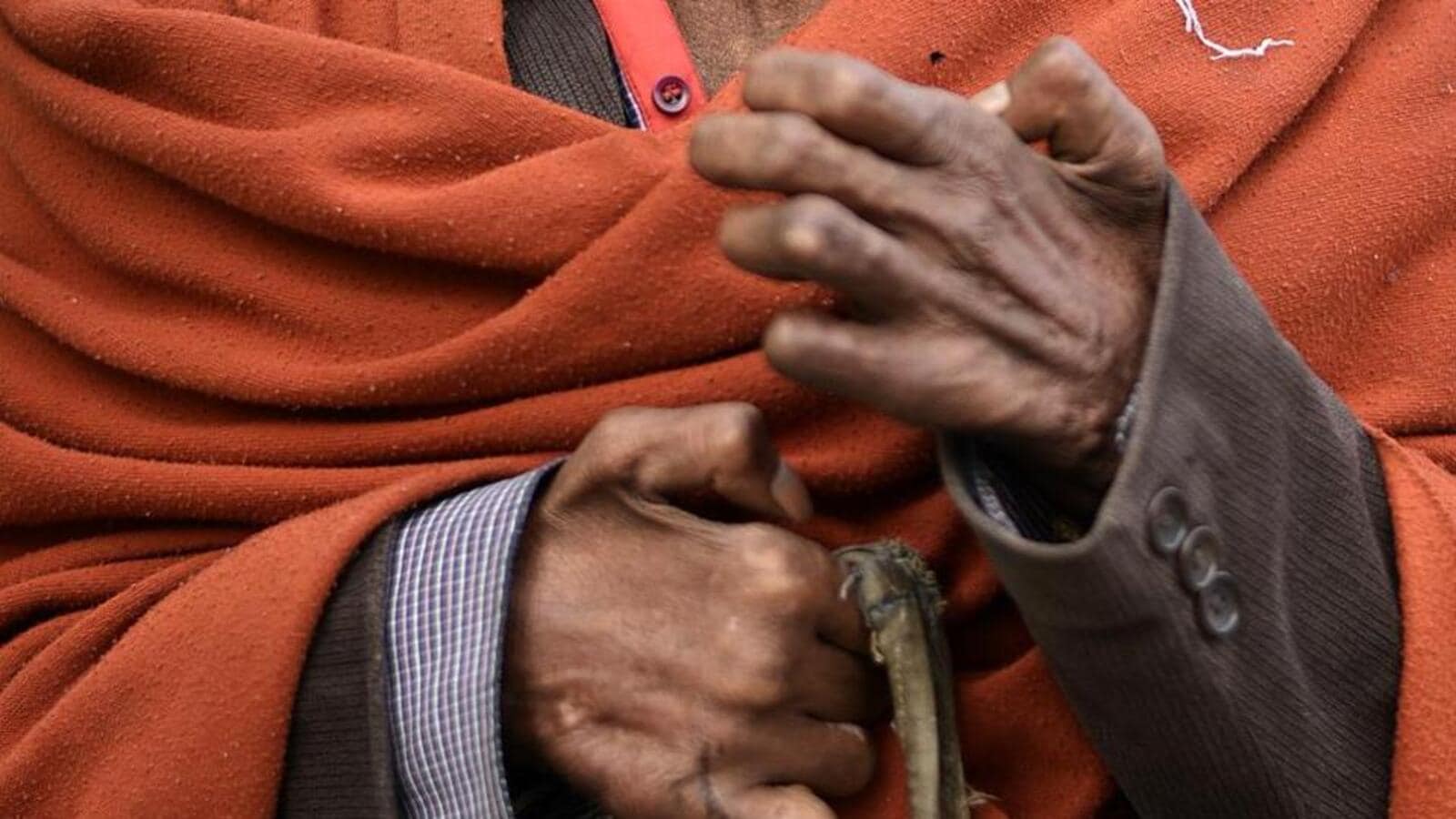 The health drive is planned under the national leprosy eradication programme. Awareness will help in early identification of symptoms and to break the chain of transmission by planning health education, early diagnosis and early treatment.

A team of 4,117 will cover 0.56 million people living in rural and urban areas of the district.

“It is an annual programme conducted under the umbrella of the national health scheme. The aim is leprosy eradication and tuberculosis control,” said Ayush Prasad, chief executive officer, Pune zilla parishad.